Home » Sports » RCB thrashes KKR by 38 runs, moves to top of the table 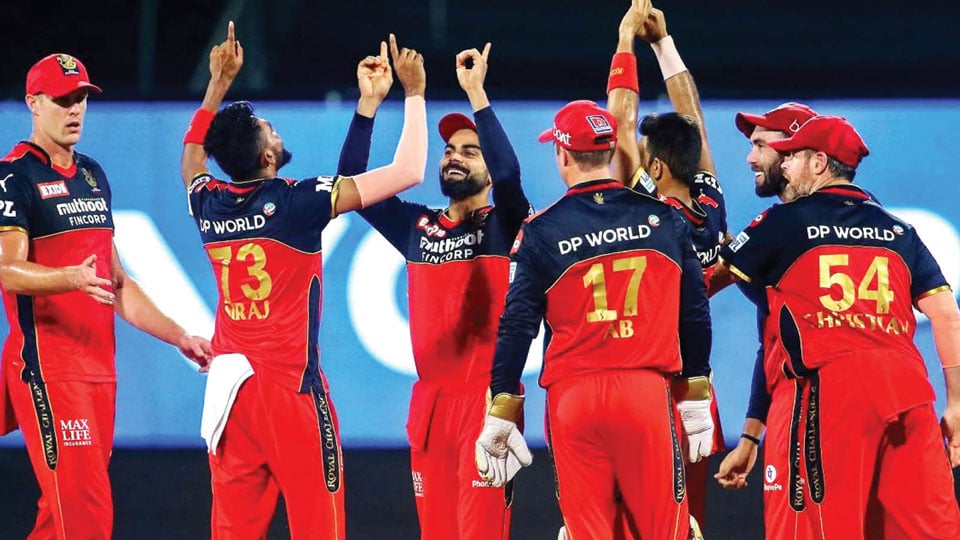 RCB thrashes KKR by 38 runs, moves to top of the table

Chasing RCB’s 204 for four, KKR’s poor run continued as they lost wickets at regular intervals and were restricted to 166 for eight in 20 overs.

With this win — the third in a row — RCB moved to the top of the table with six points.

Their key players got starts, but none was able to build on it as KKR suffered its second loss in three matches. There was no sizeable contribution from any batsmen with Andre Russel emerging as top scorer with 31 runs.

Openers Nitish Rana scored 18, Shubman Gill made 21, Rahul Tripathi chipped in with 25, skipper Eoin Morgan made 29 and Shakib Al Hasan scored 26, as RCB bowlers kept chipping away with regular strikes to maintain their clean slate at the top.