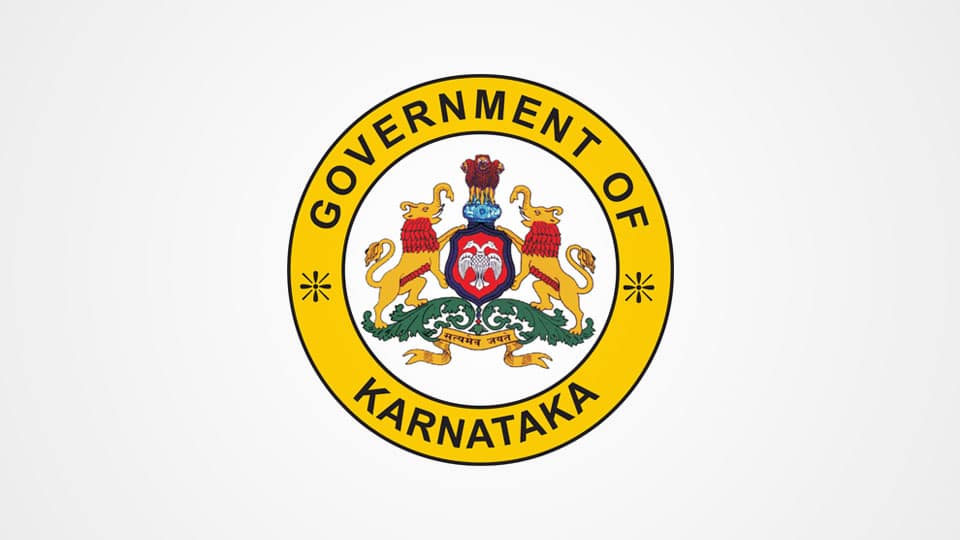 Re-counselling for CRP and BRP posts on July 3

Mysuru: DDPI H.R. Basappa has announced that the counselling done earlier for Cluster Resource Person (CRP) and Block Resource Person (BRP), conducted by the Department under Sarva Shiksha Abhiyan, has been cancelled and the re-counselling would be done on July 3 at 3 pm at the DDPI office on D. Subbaiah Road here.

He has asked eligible teachers to appear for the re-counselling. Basappa said that the counselling was done on April 28 considering taluk as a reference block but the decision had cropped up a discussion during the KDP meeting held later on at Zilla Panchayat. He added that the ZP CEO had written a letter in that context to the Education Department.

Accordingly, based on the directive of the Commissioner of Education Department and State Project Director of Sarva Shiksha Abhiyan, the re-counselling would be done now considering the district as a reference block, according to the DDPI.