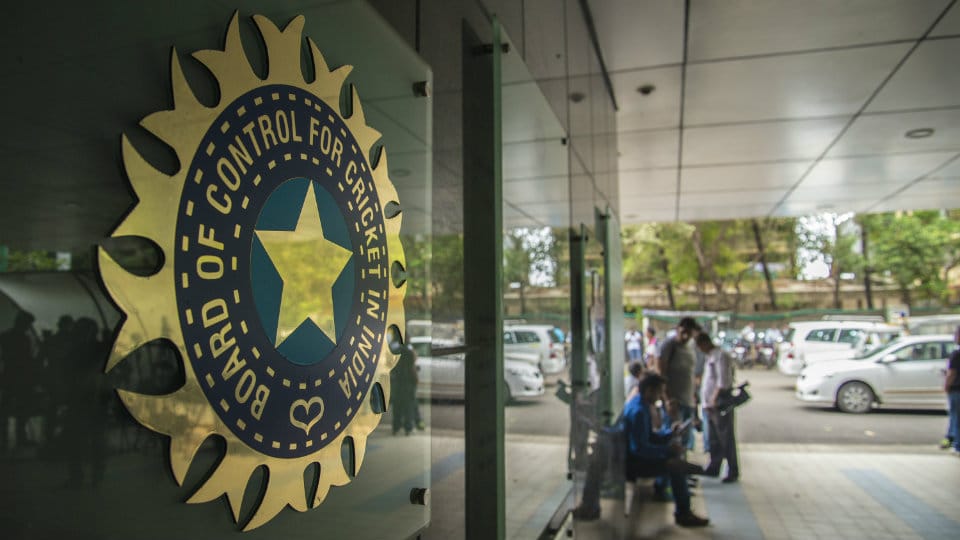 Lodha Reforms: BCCI to set up panel for early implementation

In a Special General Meeting (SGM) here yesterday, the Board of Control for Cricket in India (BCCI) decided to form a committee to implement the Lodha reforms at the earliest. The committee will also be looking into issues like ‘one-state, one-vote’, age cap of 70 years, increasing the number of members in the selection panel to five from the current three and more.

It will begin its work in the next two days and it is expected to submit its first report within a fortnight. “The Board of Control for Cricket in India will form a committee to ensure the principal order of Supreme Court can be implemented at the earliest,” BCCI acting secretary Amitabh Choudhary told reporters after the meeting. “A five-six member committee will be formed tomorrow (Tuesday) to see how best and quickly the principal order of the Supreme Court can be implemented,” he added.

Among the other issues discussed was playing the bilateral series with Pakistan. When asked about that development, Choudhary said the situation is the same and a tour is possible only after the government’s nod.

“We met with the Pakistan Cricket Board (PCB) on the basis of a letter signed by the BCCI back in 2014. It was necessary. Our position is still the same. The tour can take place only after government permission,” Choudhary said.

The issue of the suspension of the Rajasthan Cricket Association (RCA) was also discussed in the meeting, which was also attended by former BCCI President N. Srinivasan.

BCCI Lodha reforms
I am still the man to beat: Usain Bolt
Re-counselling for CRP and BRP posts on July 3