Home » Sports » I am still the man to beat: Usain Bolt 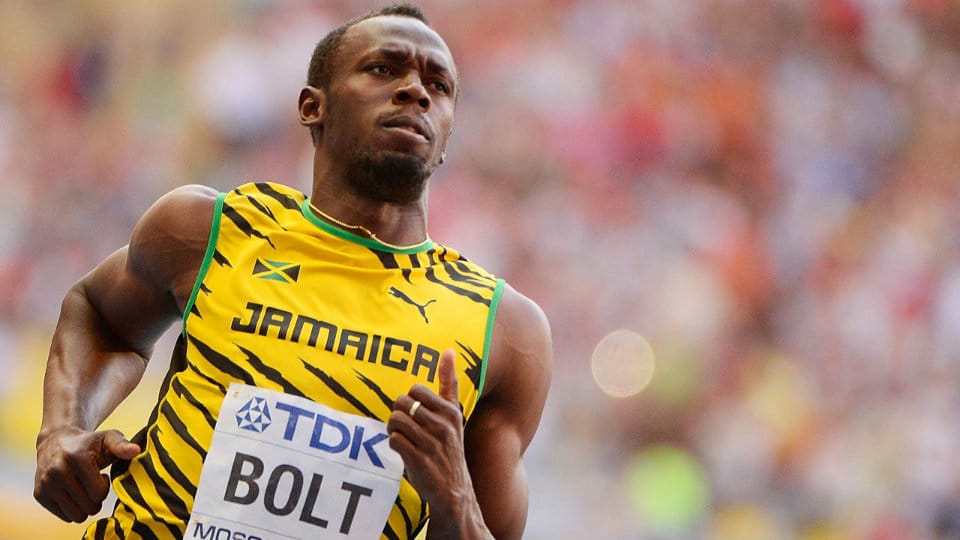 I am still the man to beat: Usain Bolt

Ahead of IAAF World Championships in London, Usain Bolt has warned his rivals and claimed that he remains the man to beat in the competition, despite what he called a “horrifying” start to his season and some impressive performances from his younger opponents. The event will commence from Aug. 5.

Bolt carefully observed the Olympic 100 mts bronze medallist Andre De Grasse ran a wind-assisted 9.69sec in Stockholm last week but when asked whether he was now worried he could keep up with the 22-year-old, Bolt laughed at the question and told the guardian, “Well, I am the fastest man in the world, so I will say yes to that.”

Ahead of his race in the Golden Spike meeting which will take place in Ostrava tomorrow (June 28), Bolt admitted that he had struggled to handle the emotions of competing in Jamaica for the last time when he ran a modest 10.03sec in his race of the season a fortnight ago.