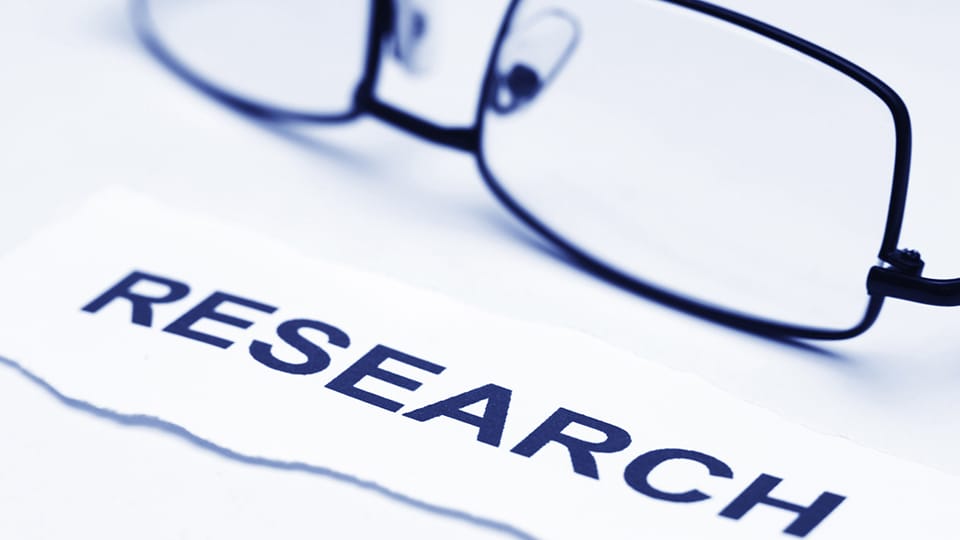 Voices are being aired on select occasions that quality of research in India has descended from great heights to abysmal depths. The verdict originating to both informed circles with credentials and also lay people with no proven entitlement to pass remarks, either in adulation or berating, may be mere conjecture or stork truism. In this backdrop, one is prompted to join the bandwagon of the flock taking up the cause of pursuit of science in general and research in fields other than science in particular. According to a front page news published by a widely circulating daily, heads of India’s top scientific bodies, along with their counterparts in charge of their administration, have jointly conveyed to the Prime Minister that science in India needs a major revamp. Some may interpret the prescription as an attempt at a cosmetic makeover of the existing scenario.

Decades of misguided interventions, according to the signatories to the report making the case for revamp (of science), while pointing the accusing finger to those who have occupied the high seat in the establishment, in fairness to things, may be seen as an exercise in introspection to do a mid-course correction as it were.

The realisation that the land’s  players in their world of science, research and pursuit of knowledge in all its sweep and depth have lost self-confidence, ambition and the ability to recognise excellence has dawned upon those who matter not a day too early. Patronising mediocres at every level, in an open admission of the goings on by the top brass is a charge that is hard to dismiss as mere conjecture. To say that factors of caste, tongue, region, faith and even closeness to persons in seats of power and authority, instead of proven professional competence or even promise of blazing if given the opportunity, hold sway in recruiting at entry levels and promoting subsequently is saying the obvious.

Those who are keen followers of reports in the media both extolling achievements by the land’s scientists, especially the ISRO teams, and research institutions as well as episodes discrediting them may not glorify the latest call for ‘revamp,’ given similar demands in the past, with the stock-holders taking the outcome in their strides. Yet, hope is eternal in the human breast, as the Bard has said.