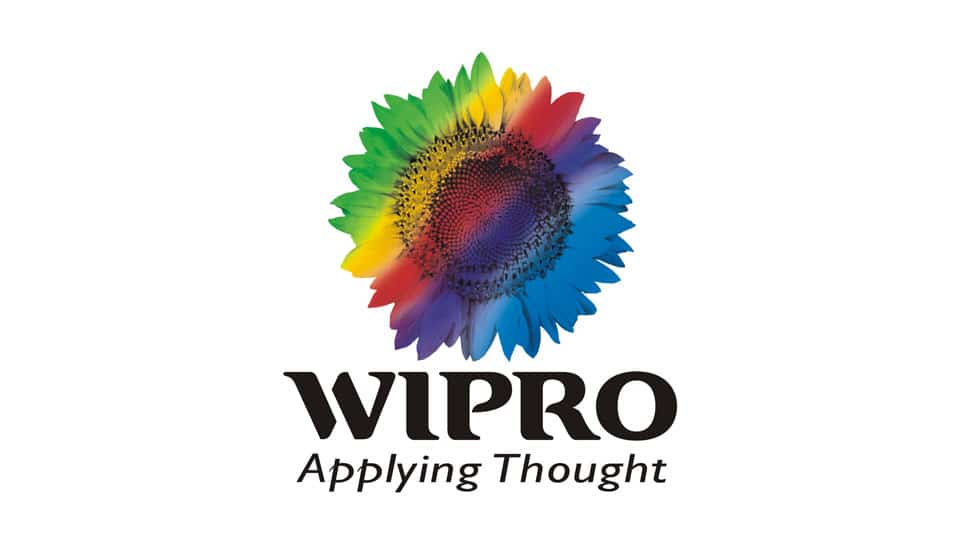 Mysuru: Following the meeting on the reopening of Wipro Lighting factory in city held on July 18 remaining inconclusive, a closed-door meeting began at the office of the Assistant Labour Commissioner in Kuvempunagar here this noon.

During the previous meeting, factory’s HR division’s Bhoopalkrishna, had said that it had become inevitable to close down the factory as it was suffering loss, which was denied by the factory’s labour leaders who had said that according to the last 10 years Balance Sheet of the factory, the factory which had earned profit for six years had suffered loss for four years and had attributed the loss due to non-implementation of latest technologies in manufacturing bulbs by the Management.

During the meeting, Thammanna had instructed the officials to issue summons to the CEO of Wipro Lighting to participate in the meeting and had announced that the next meeting would be held at his office on July 24, following which the meeting is being held today.