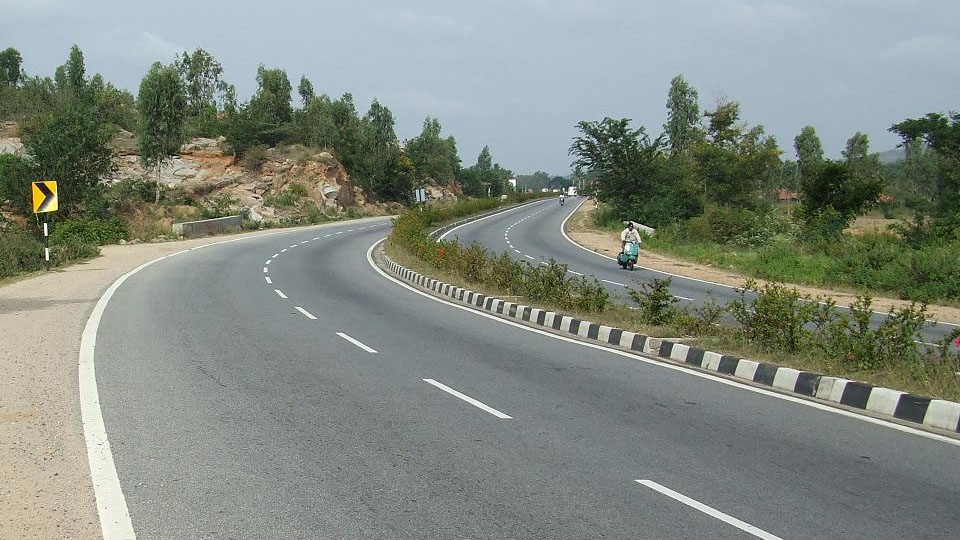 Mysore: Additional Director General of Police (Commissioner for Traffic and Road Safety) P.S. Sandhu inspected the stretch of National Highway-275 between Bengaluru and Mysuru, which is slated for expansion in a bid to curb accidents along with various officials near Mysuru yesterday.

Later, he also met the Superintendent of Police (SP) of Mandya, Mysuru and Ramanagaram districts, besides Inspector General of Police (Southern Range) Umeshkumar and discussed the prevention of accidents on this stretch at the meeting held with them separately.

Additional Director General of Police (ADGP) – Law and Order Kamal Pant, Officials of the National Highways Authority of India (NHAI) and Public Works Department were among those who attended the meeting held at  Nazarbad.

Expressing confidence that  the expressway, once completed, would reduce congestion along the stretch, Sandhu said that he had directed the SPs and officials of other agencies to make necessary changes at black spots so that the number of accidents comes down. He added that he had also asked for speed-breakers that have been installed unlawfully to be removed.

Mysuru City Police Commissioner K.T. Balakrishna said that the meeting focused on adoption of safety measures to prevent accidents, one of which was rectifying black spots.

Balakrishna and DCP M. Muthuraj informed about the security measures taken up in city on May 23, for the counting of votes besides effective implementation of  Mysore Traffic Improvement Project (M-TRAC) as well as spreading awareness among people about traffic and road safety rules in Mysuru City.

The top cops directed their subordinates to take all precautionary steps for prevention of any untoward incidents on the day of counting of votes on May 23 besides traffic reforms, law and order maintenance measures initiated in city