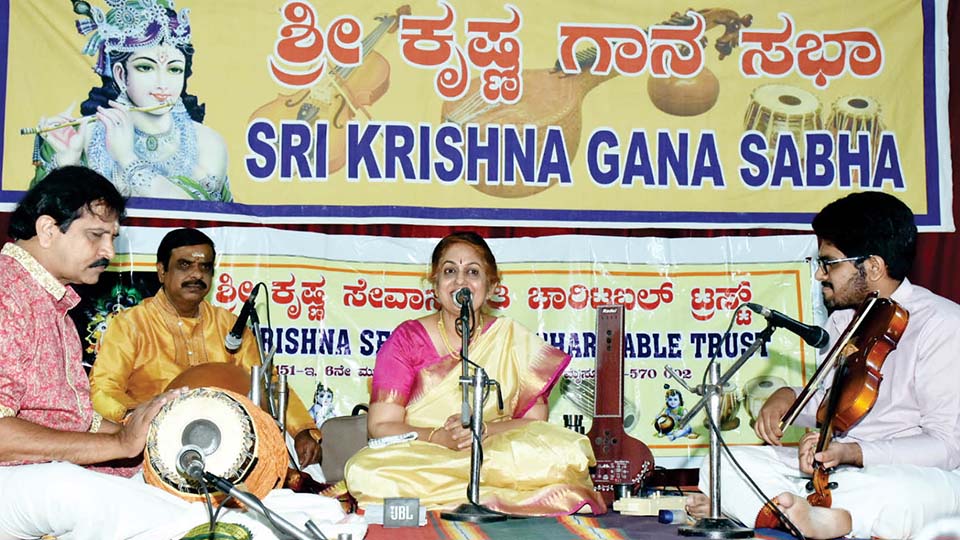 Former MLA Vasu, who was also present at the event, later addressed the gathering and lauded the contribution of Mysore Maharajas in the field of health and education. “One of the best example is Maharani’s College where thousands of girls are studying. All the heritage buildings including that of University of Mysore have been built by the Maharajas,” he said.