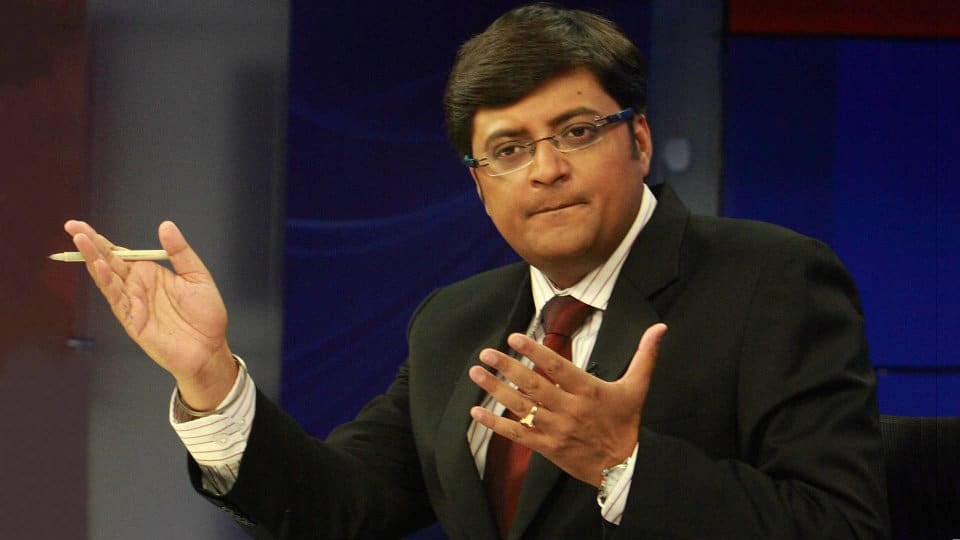 It is the first Indian channel to broadcast live on Star India’s digital platform Hotstar. Along with this, the channel will be available free of cost on Tata Sky, Airtel DTH and Videocon d2h.

S. Sundaram, who had served as the CFO for Times Now, was named the Group CFO for Republic TV.

Here’s how you can watch Republic TV:

4 COMMENTS ON THIS POST To “Republic TV on air”