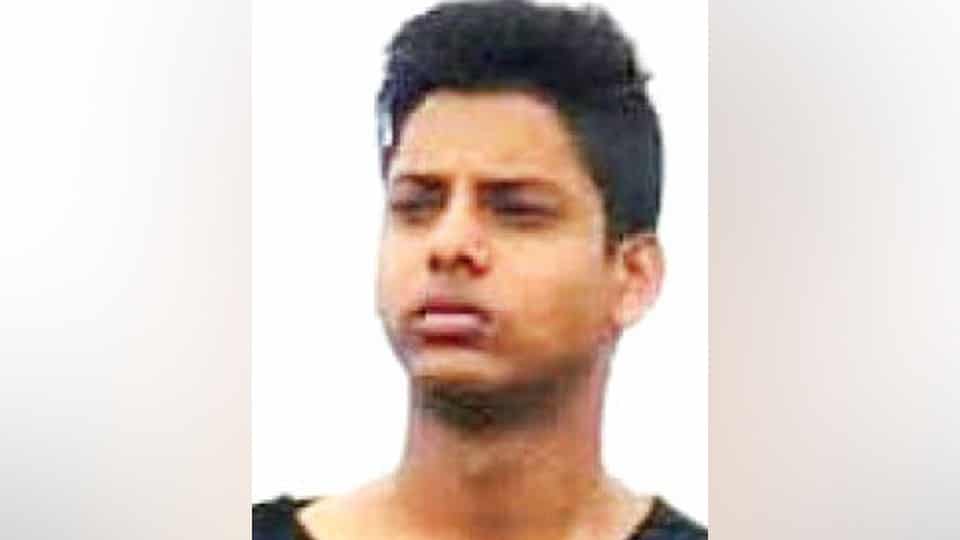 Mysuru: An 18-year-old bike rider was killed when a car collided head-on with the bike at Chamundi   Hill here yesterday night.

The deceased bike rider is Jeebran Hussain, son of Jameel Ahmed, Vice-President of Wakf Board and a resident of Subashnagar in city.

Jeebran, who had been to the hill on his KTM bike, was coming down the hill and when he was taking a turn near the newly installed gate, a Maruti 800 car which was coming in the opposite direction collided head-on with the bike resulting in Jeebran suffering serious injuries.

He  breathed his last while being shifted to a hospital, according to the Police. A case has been registered at Siddarthanagar Traffic Police Station in this regard.

Namaz-e-Janaza will be held today after Asar at Masjid-e-Azam on Ashoka Road followed by the burial at the Muslim Burial Ground near Tipu Circle.