Home » Voice of The Reader » Risky ride on a two-wheeler 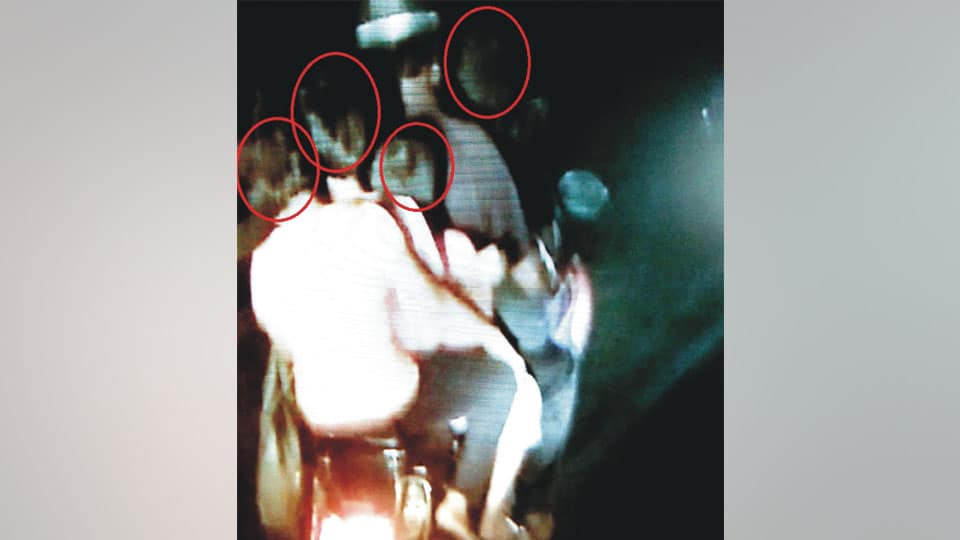 Risky ride on a two-wheeler

Very recently, I saw a senior citizen taking five kids of approximately 10 years or below age on a two-wheeler on Bogadi road at around 7.30 pm. Three kids were sitting behind him as pillions and two kids were standing in front of him (see photo, the fifth kid is on the left side of the rider).

When I asked him why he is risking to take not one or two but five children on a two-wheeler, I could not get a convincing answer from him. In spite of several road accidents involving multiple riding and some resulting in fatal like the one happened in Sargur in H.D. Kote on Oct.1, wherein three people died and two injured when their two-wheeler hit a cow in the dark, people are not stopping such practice.

Multiple riding is always highly risky, especially with kids as children of that age do not know the seriousness of the consequences of such rides and sometimes they may not sit properly. Taking two grown-up kids in the front may hinder the free movement of the handle, especially at turnings. Riders need to think of all these and the risk involved in such rides and avoid such risky ride.