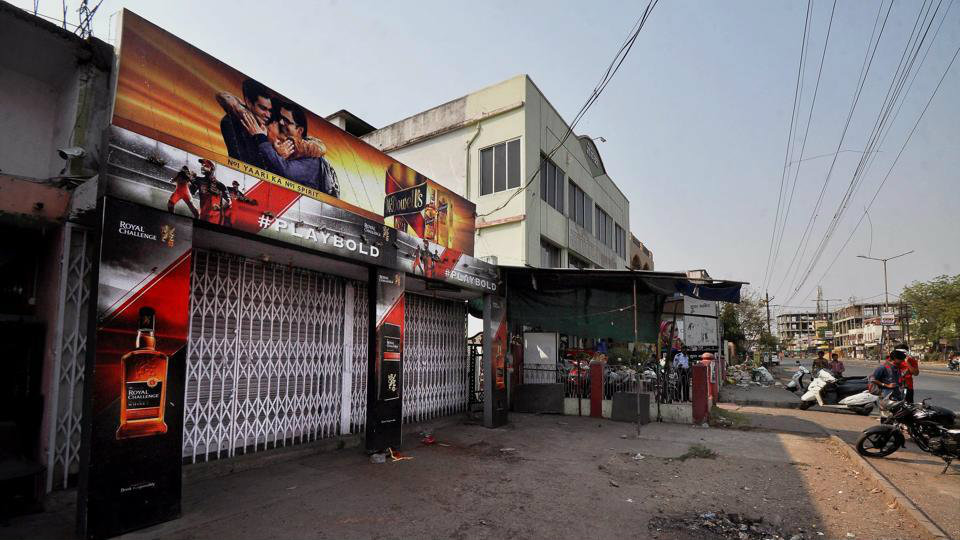 New Delhi: In a major relief for pubs, bars and restaurants shut down along the State and National Highways, the Supreme Court said that there was nothing wrong with denotifying highways if such roads are within a city.

The apex court said this morning the purpose of its ban was to ensure high-speeding vehicles on Highways don’t have drivers under influence of liquor. “There are no such issues when the roads are within the city. Denotifying such roads as highways may have intelligible differentia,” a Bench headed by Chief Justice J.S. Khehar said. The expression ‘intelligible differentia’ means difference capable of being understood.

The Court indicated it was not willing to interfere in the reclassification of National and State Highways in Chandigarh as district roads to get around its ban on sale of liquor along highways.

The Supreme Court statement comes in the wake of it (SC) hearing a plea against the decision of the Chandigarh administration to denotify certain roads allegedly with an aim to ‘circumvent’ its verdict banning liquor vends within 500 metres from the State and National highways. The court has deferred hearing on the plea to July 11.

The plea was filed by an NGO, Arrive Safe Society, of Chandigarh that has alleged that the administration issued the notification to bypass Supreme Court’s December 15, 2016 order banning liquor vends in National and State Highways. The NGO had moved the top court after Punjab and Haryana High Court dismissed its plea holding that it could not refer any law which has been violated while issuing the said notification.

In Mysuru district, over 165 bars including those State and National Highways that cut through the city limits closed on the midnight of June 30 to comply with the July 1 deadline imposed by the Apex Court and they were waiting for relief from the Supreme Court or the Centre.

The SC, had earlier said that the ban extended to not just liquor vending shops, but bars and pubs too. In cities and large towns, these establishments could not function if they are within 500 metres of a Highway.