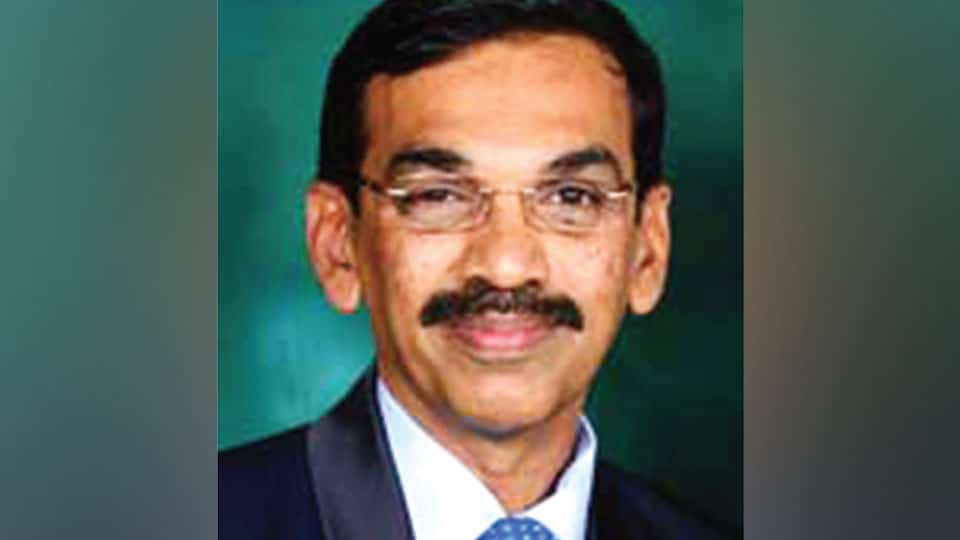 Rtn. Dr. R.S. Nagarjuna, District Governor of RI Dist.3181, spoke on the achievements and goals of Rotary International during his official visit to Rotary Club of Ivory City Mysuru recently.

Complimenting the Club on its social service projects which he had visited at the adopted village of Marballi on H.D. Kote Road, he stressed the need for preventing fires and other causes affecting forests in Bandipur, Nagarahole and Madeshwara Hills.

An amount of Rs. 25,000 was donated to the Palliative Care project of the Swami Vivekananda Youth Movement (SVYM). Rotarians, who had become Paul Harris Fellows, were recognised and Rtn. Dr. M.K. Sachidanandan was felicitated for receiving the Five Avenues of Service Award from Rotary International.