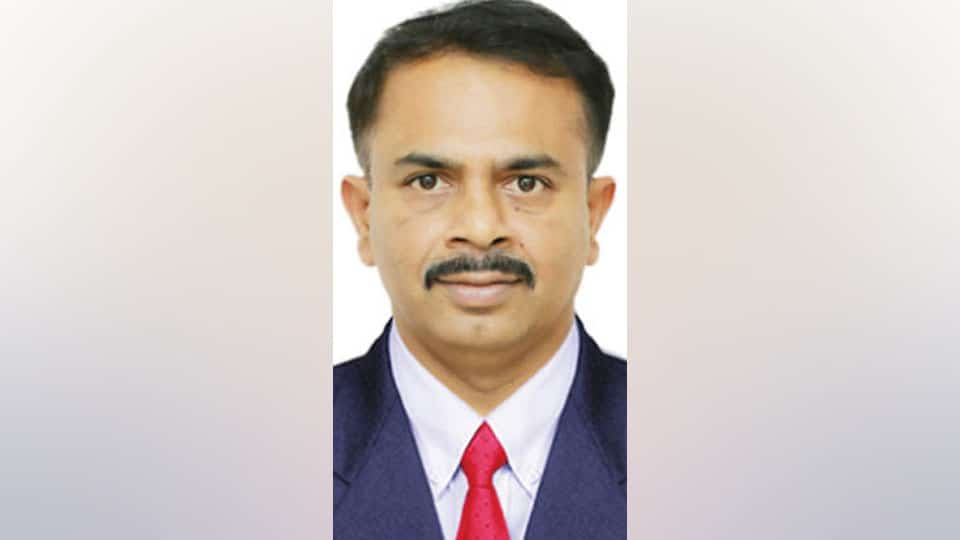 Mysore/Mysuru: S.R. Natesha, who was serving as the Conservator of Forests (CF) and Director (Project Elephant), Bengaluru, has been transferred with immediate effect and has been posted until further orders as the CF and Director of Bandipur Project Tiger in place of CF T. Balachandra, who will be retiring from service tomorrow (Oct. 31).

Meanwhile, A.T. Poovaiah, who was serving as the Deputy Conservator of Forests (DCF), Forest Mobile Squad, Mysuru, has been transferred with immediate effect and has been posted until further orders as the DCF of Madikeri Division in place of DCF S. Prabhakharan, who has been transferred and posted as the DCF of Hunsur Division, which was vacant, according to the notifications issued by H.R. Anuradha, Under-Secretary to the Government.