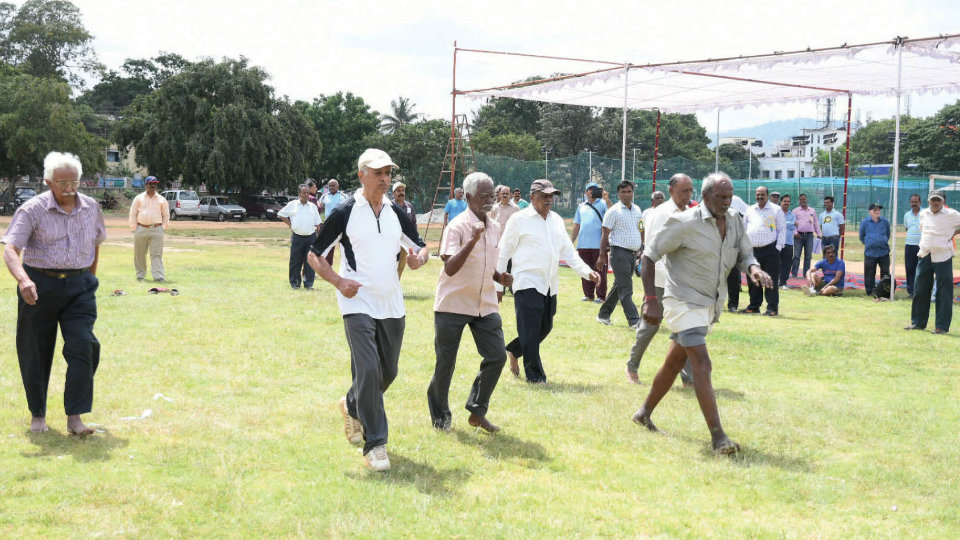 Thanks to the many entitlements of the land’s senior citizens governed by both provisions made in its Constitution and laws introduced subsequently on different occasions as well as additional facilities that have been in practice by private agencies in the corporate sector, the beneficiaries don’t seem to have been totally neglected by the rest in society. However, more ground needs to be covered in alleviating the many discomforts in life of the land’s senior citizens. According to the law, a ‘senior citizen’ means any person, being a citizen of India, who has attained the age of 60 years or above. Population census 2011 revealed that India hosts 105 million elderly citizens (53 million females and 51 million males). A report released by United Nations Population Fund and HelpAge India suggests that the number of elderly persons in the country is expected to increase to 173 million by the year 2026. Their presence in the population of the nation has risen from 5.6 percent in 1961 to 8.6 percent in 2011.

As is well-known, the now-fading joint family system mitigated not only the problems bugging the elderly members but also the feeling of being neglected. The elderly fraternity are currently heading to old age homes, mostly located in urban spaces. Their rustic counterparts have no option but to accept their share of joy and hardship that fall into the lot of rural families.

If the citizens born with physical and mental abnormalities are identified under the broad category of disabled people, the elderly sections are disabled by factors that impact their life which a small fraction of their number is able to overcome. Loss of sight and hearing ability, reduced mobility and short of monetary resource need to meet their daily immediate needs, food, medicines, attire and shelter (almost in that order) all seem to dawn in their life’s journey. The wise among them are known to have clearly anticipated the onset of problems of old age, particularly in cases of being left to themselves. Even the doctors describe the ailments of the elderly as old-age-related problems.

The issue of inadequate welfare provided to senior citizens has prompted the Supreme Court observing that the government could not tighten its purse strings in the name of economic budgeting and neglect its obligation to ensure dignity, health and shelter to the seniors in society. The ball of salvaging the life of elderly in days ahead lies in government’s Court.