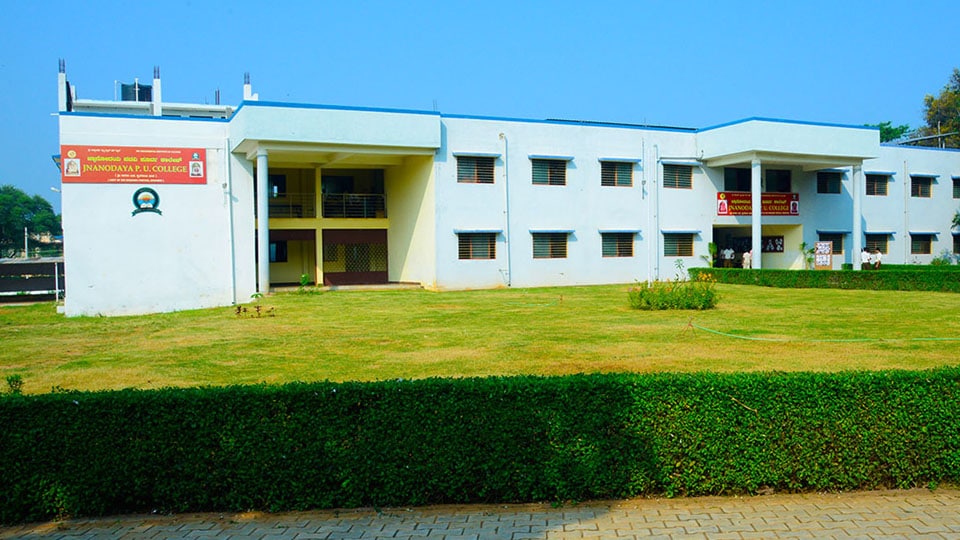 Mysuru: Jnanodaya Science Fest -2019 which was scheduled for Aug.24 has been rescheduled for the month of September as the chief guest A.S. Kiran Kumar, former ISRO Chairman, had to attend to an emergency call of duty with respect to Chandrayaan-2. The revised  date will be announced later, according to a press release from the Principal, Jnanodaya PU College, Saraswathipuram.