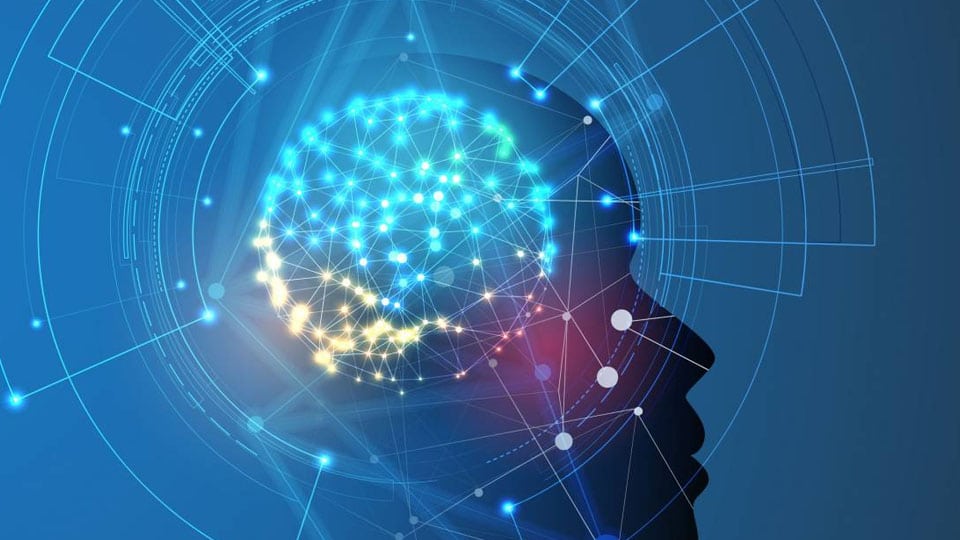 Mysore/Mysuru: The University of Mysore (UoM) has initiated the promotion of learning Science and Mathematics right from Secondary School- level in Mysuru, Mandya, Hassan and Chamarajanagar districts which come under the jurisdiction of UoM  to achieve excellence in the field of Science and Technology.

With  financial assistance from Karnataka State Science and Technology Promotion Society (KSTePS), UoM has established a Mobile Science Laboratory which is being taken to various Government High Schools in the rural area of the four districts. In addition to allowing the students to perform Science experiments, they are provided an opportunity to interact with Professors from the University Science Departments and Scientists from CFTRI and BARC.

The UoM Committee for Development of Science in Schools (CDSS) in collaboration with Chandana Channel, Doordarshan Kendra, Bengaluru, will be video recording the “Science Interaction Programme” to be held on Feb. 10 at 9.30 am at Vijnana Bhavan Auditorium in Manasagangothri.