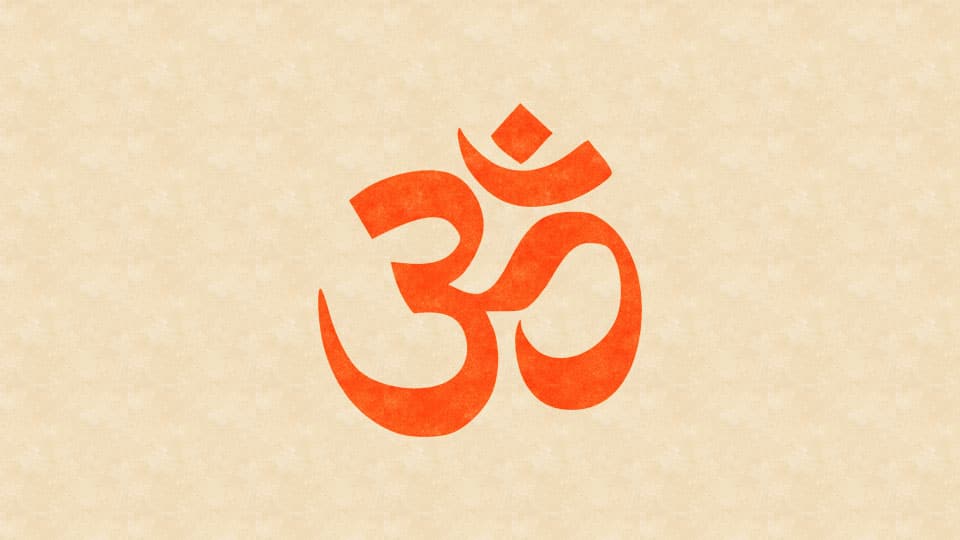 Hinduism will be finished in another century,” says Abhijit Iyer Mitra, an academic.  That of course is nonsense.  If there is one religion in the world that will never be “finished,” it is Hinduism.  The most important reason is that Hinduism is not just a religion.  It is a philosophy, an attitude to life.  It is a way of putting oneself in perspective vis a vis the world.  It can be “finished” only when “life” is finished, when “philosophy” is finished.

Why would anyone want to see Hinduism upside down and make a statement that would provoke people?  The shock value could be one reason.  The human urge to be “original” could be another.  Abhijit Iyer Mitra obviously likes to be seen as original.  He must be the only Iyer who puts the caste name in the middle instead of at the end as is the common practice.  But even if he puts Iyer after Mitra, it would still strike most people as strange because “Mitra” is not a familiar South Indian name that jells with the very South Indian “Iyer.”

That’s his problem.  On Hinduism Iyer Mitra had his reasoning.  Partition, he reminded us, meant a big loss of land for the Hindus; population growth rates have been showing declining Hindu strength; the logic of this trend is that Hindus could become a minority in India; this process could reach an inflexion point from where an irreversible decline can lead to the end of Hinduism.  He argues that this was the kind of thing that happened to religions of pre-Christian Europe and also in pre-Islamic Iran and Egypt.  Above all, there is a huge incentive for conversion to Christianity because “the secular Constitution allows only minorities to run Schools and Colleges freely as per their will.”

These arguments tend to be far-fetched. In a country where Hindus constitute 80 percent of the population, the prospect of their becoming a minority is a fantasy.  The process leading to the end of Hinduism is merely a cerebral exercise that some people mistake for intellectual insight.

Inherent strength makes Hinduism difficult to tamper with.  A comparative glance at China’s experience brings this out.  Although officially modern China is atheist, Chinese culture had strong religious traditions intertwined in it. Confucianism, Buddhism and Taoism blended to make a civilisation out of Chinese traditions.   Catholicism, Protestantism and Islam were later allowed to merge into it.  Chinese emperors always claimed to be representatives of the Godhead, mandated by Heaven to rule over people.  Hinduism is meshed into the cultural traditions of India even more strongly than Confucianism is into China’s.

One reason for the power of the India tradition is that it is not sourced in one God or Scripture.  Christian and Muslim invaders took pride in saying that they were people of The Book.  Indians were people of a whole library.  They had not only the four Vedas but also the Commentaries and various interpretations of a 5,000-year-old philosophy of life, Sanatana Dharma.

It was left to Wendy Doniger to say in her comprehensive study “The Hindus” that Hinduism was “always context-sensitive.”  She said: “Hinduism, positioning kings as Gods and Gods as kings, seldom drew a sharp line between secular and religious power.”  Another observation of hers that calls for attention is: “Non-violence became a cultural ideal for Hindus precisely because it holds out the last hope of a cure, all the more desirable since unattainable, for a civilisation that has, like most, suffered from chronic and terminal violence.”

Iyer Mitra found himself in jail, but not for giving himself a name that got its head and tail mixed up.  His offence was that he tweeted opinions that were different from the opinions of those in power.  The foolish Government of Odisha arrested him as though expressing opinions on temples or mosques or churches was a criminal offence.  After 43 days in prison, he got bail.  The Government of Odisha is headed by a Chief Minister who cannot read or write Odia language.

But power is power.  We have Amit Shah saying: “Today I can say with pride that Yogi Adityanath and his team have taken UP ahead of all other States in law and order.”  Adityanath seconded it by saying that “UP’s law and order has become a model for the country.”  Alas, other statistics makers list UP at the head of India’s “top 10 dangerous States.” Despite inclusion in this list and 7.4 per capita crime rate, UP appears to our netas as a model.  India will have to win despite UP.

5 COMMENTS ON THIS POST To “Seeing Hinduism Upside Down”