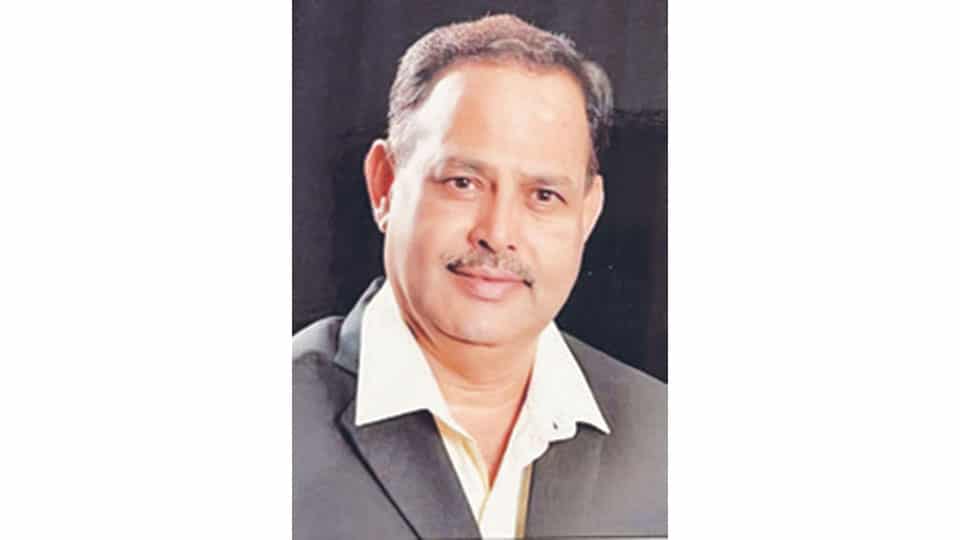 Mysore/Mysuru: Noted Co-operator of Mysuru Y.N. Shankaregowda has been selected for the prestigious State-level H.N. Award (Gandhian H. Narasimhaiah) given by  Bengaluru’s Karnataka Rajya Vaignanika Parishat, in consideration of his service  to Co-operative sector and the society.

The award will be conferred on him at a programme to take place at Kuvempu Rangamandira in Shivamogga on Dec.29, marking the birth anniversary of Poet Laureate Kuvempu. The programme will be attended by Chief Minister Basavaraj Bommai, former ISRO Chairman Dr. A.S. Kirankumar, Parishat President Dr. Hulikal Nataraj, former High Court Judge Nagamohan Das and other dignitaries, according to a press release.

He has won many awards and  prizes including Government of India’s National Award for organic manure production (2007-08), Best Co-operator Award of Karnataka Government and Mysuru District Rajyotsava award.