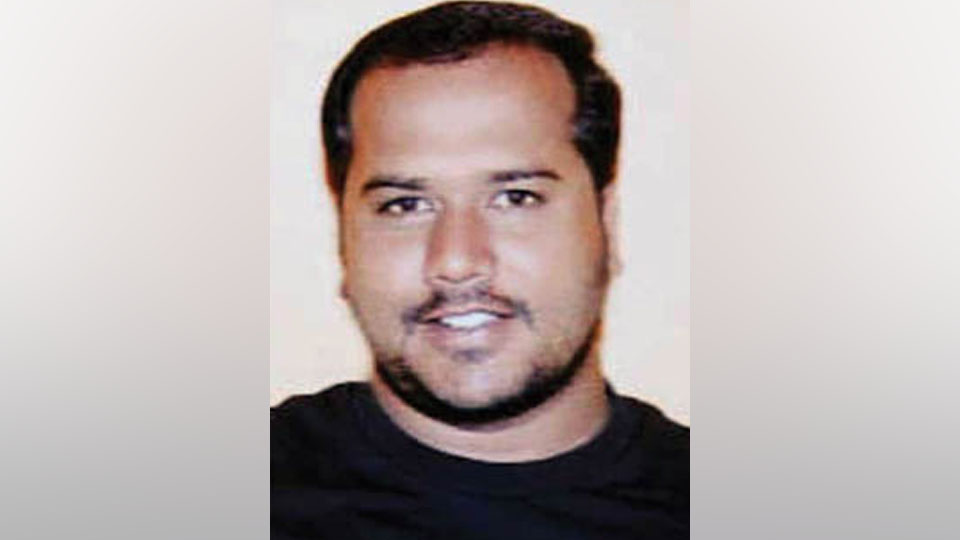 Mysuru: The Karnataka High Court (HC) has dismissed two writ petitions filed by former Corporator C. Mahadesh alias Avva Madesha and other accused questioning the move by the Jayalakshmipuram Police to book them under Karnataka Control of Organised Crimes Act (KOCA) in the sensational Devendra alias Devu murder case. The HC has also asked the District Special Trial Court hearing the case to adjudicate the case by March 2019.

Devu was murdered on 5.5.2016 at Paduvarahalli (Vinayakanagar) at 7.10 am by a gang who came in a jeep. Devu (35), a resident of Paduvarahalli and a rowdy-sheeter, was killed by a gang near Jodi Maramma Temple when he (Devu) and his accomplices were standing near the temple and talking.

Following the murder, the then Jayalakshmipuram Police Inspector Thimmegowda and the then Narasimharaja ACP Umesh G. Shet had arrested 29 accused including Madesha, Manju, Chandru alias Chandu and Shivakumar for the  killing act and conspiracy.

The Police had booked the accused under KOCA that is aimed at curbing the menace of organised crime as the existing penal laws and adjudicatory mechanism are not adequate to deal with crimes such as contract killing.

Questioning the KOCA imposition on them, the 15 accused had filed two Writ Petitions (1070/17) and (7450/16) in the High Court. While Madesha, Manju, Chandru and Shivakumar filed one petition, 11 accused filed the other petition. The case came up before Justice K.N. Phanindra last week and advocates Paramesh and Kiran Gowli argued for the accused. They told the Court that the imposition of KOCA was unjust and the Jayalakshmipuram Police had erred.

The Devu murder case is at present in the argument stage at the Special Trial Court and the Jayalakshmipuram Police had submitted a 11,000-page chargesheet against 29 accused. There are 480 witnesses to the case. All the 29 accused have been lodged at Mysuru Central Jail and jails at Nanjangud, Ramanagaram and Ballari.