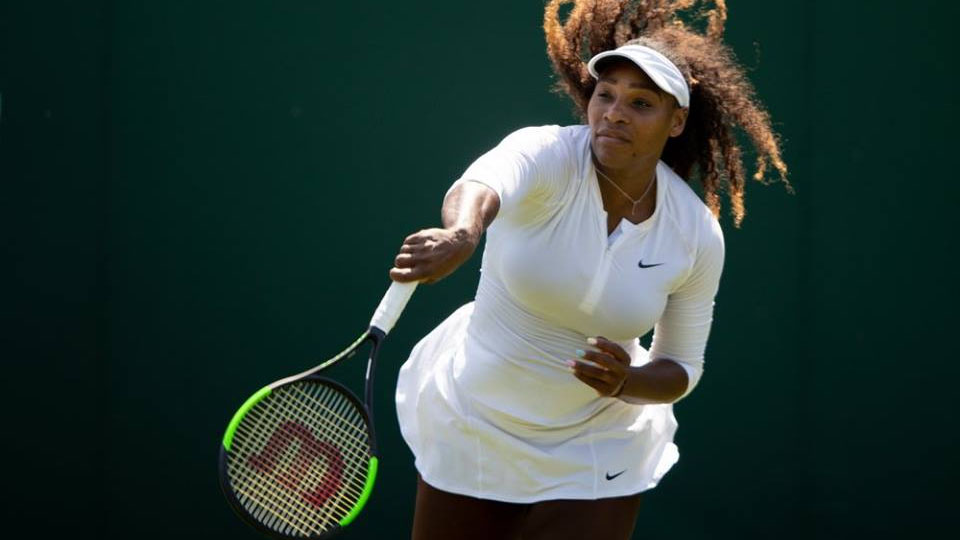 Williams was in danger of a stunning quarter-final exit after world number 52 Giorgi became the first player in this year’s tournament to take a set off the former world number one.

But Serena bludgeoned her way out of trouble over the final two sets to stay on course for an eighth All England Club triumph. It was Serena’s 100th career main draw victory on grass.

The 36-year-old will play German Julia Goerges on Thursday for a place in Saturday’s final boasting a 3-0 career record.