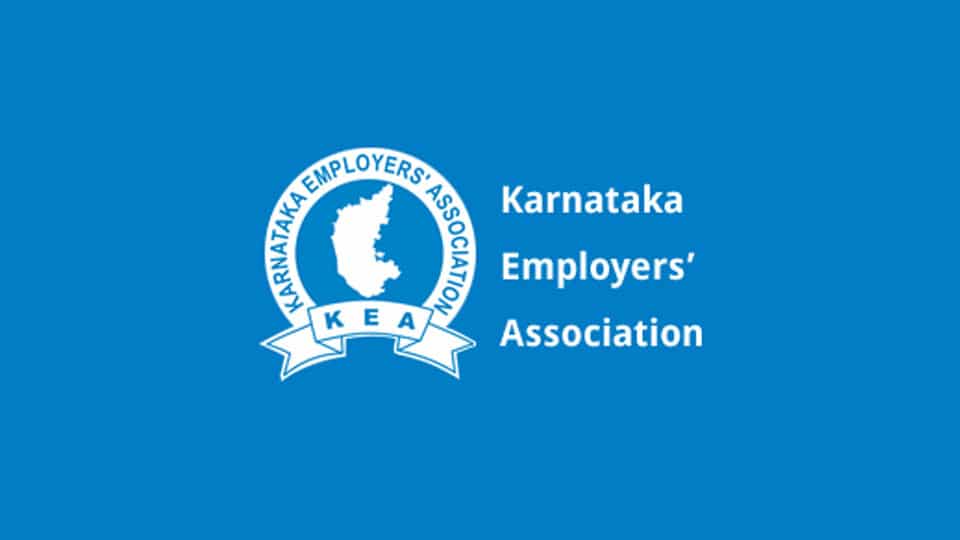 Disclosing this at a press meet at the Association office here yesterday, the Association District President H.K. Ramu said that the programme would be inaugurated by District in-Charge Minister Dr. H.C. Mahadevappa.

He added that Minister for Primary and Secondary Education Tanveer Sait would present ‘Seva Ratna’ awards to 45 Government employees.

He further said that MLA Vasu, Deputy Chairman of Legislative Council Marithibbegowda and Association State President B.P. Manjegowda would present Pratibha Puraskar to 250 children of Government employees who had excelled in SSLC, PUC and degree examinations.