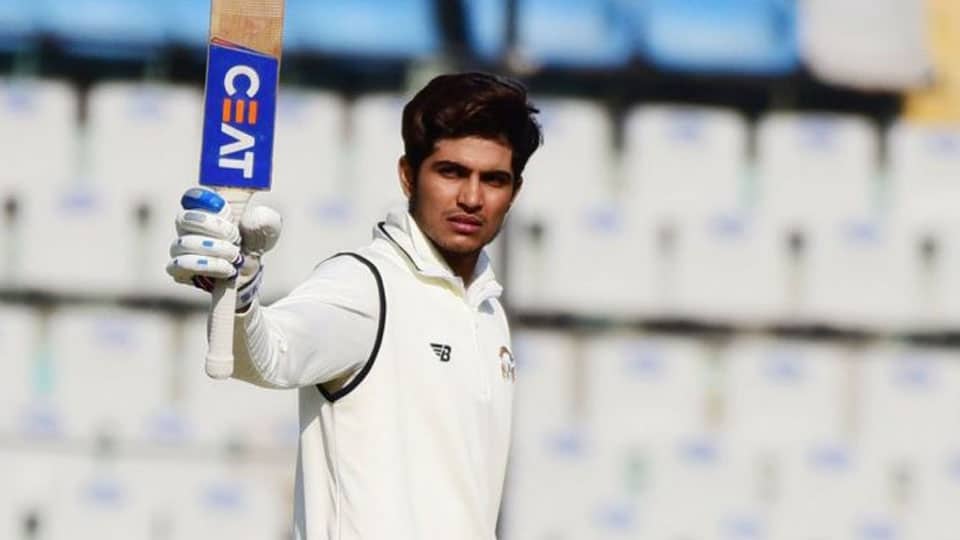 The Board of Control for Cricket in India (BCCI) yesterday announced the 15-member Test squad replacing youngster Shubman Gill in place of opener K.L. Rahul for three-match home series against South Africa starting on Oct. 2 in Visakhapatnam.

Gill who earned his maiden Test call has 1,443 runs with average of 72.15 in first class games with four hundreds. The Punjab batsman made his ODI debut against New Zealand in January this year.

Rohit Sharma will also lead the Board President’s XI in the three-day warm-up game that includes Priyank Panchal, Abhimanyu Easwaran, Karun Nair and Siddhesh Lad as well. Umesh Yadav, dropped from the Test squad, will be part of the warm-up clash to be played in Vizianagaram from Sept. 26.