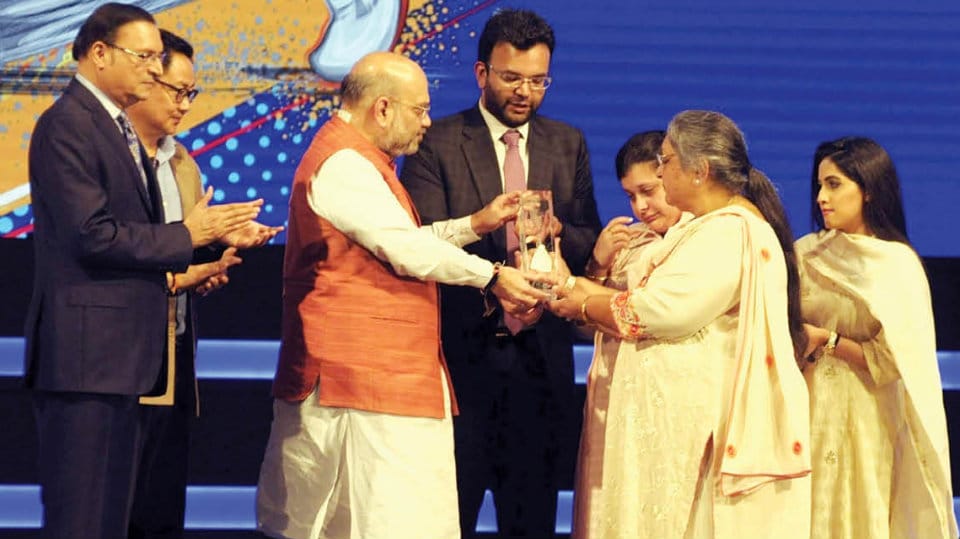 The Delhi and District Cricket Association (DDCA) yesterday renamed Feroz Shah Kotla Stadium as ‘Arun Jaitley Stadium’ in memory of its former President and former Union Minister, who passed away on Aug. 24.

The Feroz Shah Kotla ground’s name, however, will remain unchanged. During the function at Weightlifting Hall of the Jawaharlal Nehru Stadium here, Home Minister Amit Shah digitally inaugurated the renamed the Feroz Shah Kotla Stadium as Arun Jaitley Cricket Stadium in presence of late former Union Finance Minister’s family. Arun Jaitley, had served as the President of the DDCA from 1999-2013.

During the event, DDCA also unveiled a new pavilion stand at the stadium after Indian cricket team captain Virat Kohli, who recently became the most successful India captain in Test cricket, surpassing M.S. Dhoni. A short video and an animation film on Kohli’s journey from being an U-19 player to India captain was also shown.

“When I decided to name a stand in honour of Virat Kohli, I told this first to Arun Jaitleyji. He told me this is a good decision because there is no better player than Virat in world cricket,” said DDCA President Rajat Sharma.