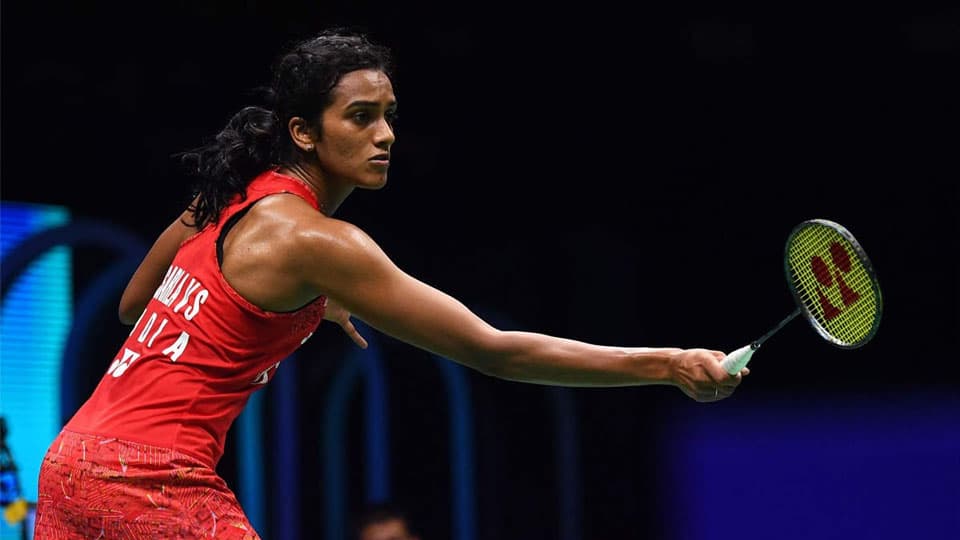 Sindhu, who had finished runners-up at the Glasgow edition last year after losing to another Japanese Nozomi Okuhara, notched up a superb 21-16, 24-22 win over world number two Yamaguchi in a 54-minute hard-fought match.

Ahead of the match, Sindhu had a 6-4 head-to-head record against Yamaguchi, who had defeated the Indian in big-ticket events such as All England Championship this year and Dubai Superseries Final last year.

The duo faced off twice this year with each registering a win. The 23-year-old from Hyderabad, who also won two bronze medals in 2013 and 2014, will face Olympic champion and former two-time gold medallist Carolina Marin of Spain on Sunday.

Marin had robbed Sindhu off a gold medal at the Rio Olympics after defeating the Indian in the summit clash. Overall, Marin has a 6-5 advantage over Sindhu, who had beaten the Spaniard in their last encounter at the Malaysia Open in June.