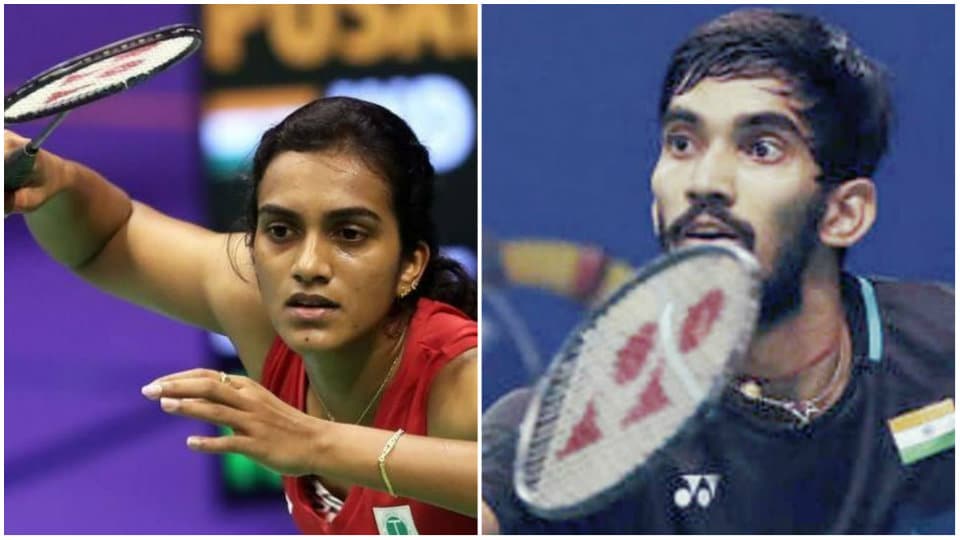 In the tournament which features the top eight shuttlers/pairs, Sindhu will face world number nine Hi Bingjiao of China in her first match of the women’s singles event.

The other two players in the Group A of women’s singles event are world number 15, Sayako Sato of Japan, and world number two Akane Yamaguchi of Japan.

Sindhu has already won India and Korea Open Super Series at the season start, while has grabbed the silver at Glasgow World Championship and Hong Kong Open. In men’s singles, Srikanth is all set for a comeback after sustaining an injury earlier this month which forced him to withdraw from China Open and Hong Kong Super Series.

Srikanth will have to on his toes as will meet world number one Vicktor Axelsen of Denmark in his first match of the tournament. Having clinched four Super Series titles already this year, the 24-year-old will aim to finish the season on a winning note.