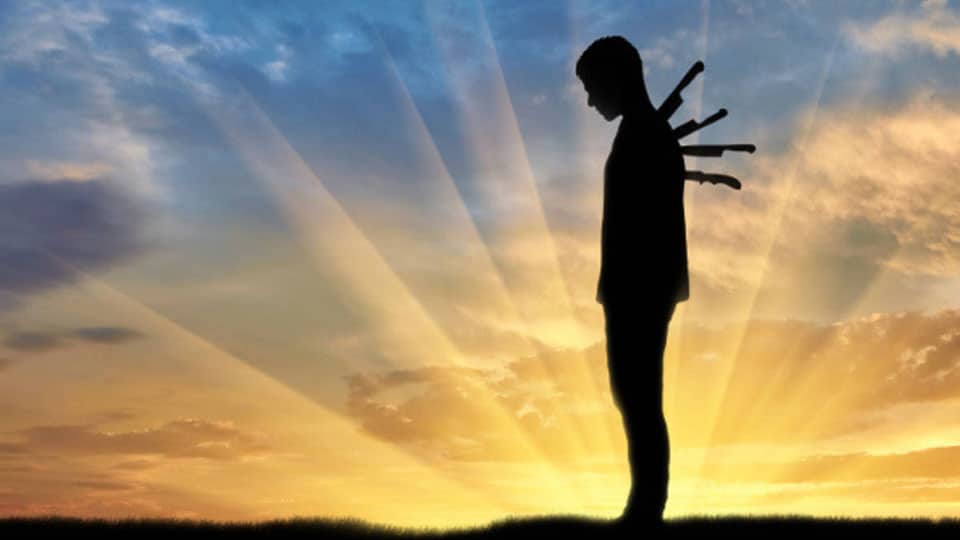 Ancient cities such as Paataliputra, adjacent to Patna city of our times, built by Magadha ruler more than 25 centuries ago, according to chroniclers are known to have been centres of both economic prosperity and rich cultures lasting for many centuries, attracting both scholars and traders from distant regions beyond the shores of the sub-continent before their decline, their glorious references resting in the pages of history. In a similar vein one can take fascination to talk about many cities of our country highlighting their centuries of history and the high perch they reached on many counts, Bengaluru being one among them. The ancient cities declined after enduring their top ranking as centres of learning and trade, but the land’s cities seem to have plunged to nadir in a short while, Mysuru too racing to be included in the once-upon-a-time elite urban spaces.

As of January 2018, 99 cities across the country have been selected for upgrading under the Urban Renewal and Retrofitting Programme, launched in 2015, Smart City Mission, ostensibly to make them citizen-friendly and sustainable, expecting a rub-off effect on other cities and towns in their vicinity. Karnataka’s seven cities have been included in the five-year programme, Mysuru not included, perhaps because the city is already a model of smartness. Let it be.

Accolades have been showered in recent past on many cities of the country. Bombay (now Mumbai) as the financial capital, Bangalore (now Bengaluru) as a garden city and Asia’s fastest growing city, Mysuru (then Mysore) as a city of Palaces and a heritage city, Jaipur as pink city, Chandigarh as a city of world class planning and so on. Thanks to the factor of attraction, the cities that got glorified on various counts witnessing unprecedented and unchecked influx from other regions with people seeking greener pastures, the cities are bursting at the seams. Without meaning to cast aspersions on the elitist urbanites, they seem to be within their rights to set shop in cities of their choice, but one cannot miss what they have done to the respective city and themselves. In short, every city qualifies to be described as a glorified slum.

Positives of city life have unwittingly moved into a zone of negatives. The urbanites are never short of complaining about a) air pollution, b) drinking water crisis, c) paucity of space for parking their automobiles, d) power outages and what have you. The talking point is: who has to be blamed for each of the foregoing problem. If it is not society’s self-betrayal, what is?!