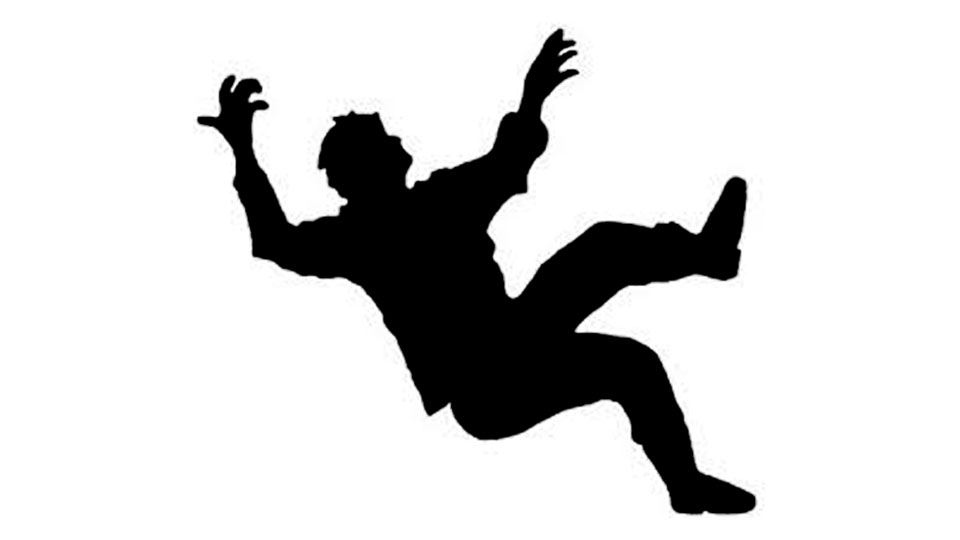 An incident of a man who was repairing a solar equipment on the third floor, slipping and falling down, resulting in his death, has been reported from Vidyavardhaka College of Engineering in city on Wednesday.

The deceased has been identified as Vinod Kumar (20), a native of Thimmapura in Koppal district.

It is reported that Vinod who was working at a Solar company in Bengaluru since a year, had come to the college to undertake repairs of a solar equipment.

While he was repairing the equipment on the third floor, Vinod is said to have reportedly slipped and fell down, resulting in serious injuries to him.

Though he was rushed to a private hospital in city, Vinod breathed his last after failing to respond to the treatment,

Vijayanagar Police have registered a case in this regard.