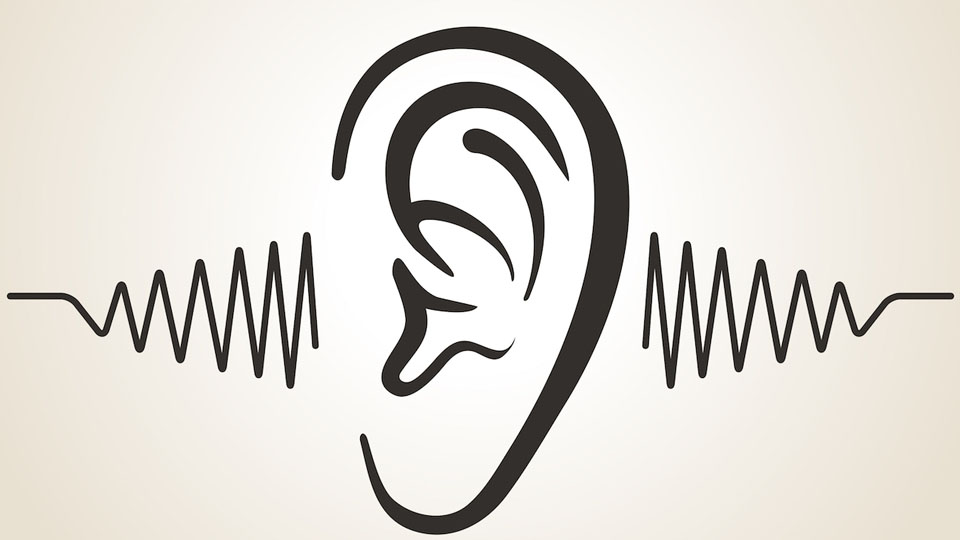 Mysuru, known for long as a city of residents with a laid-back outlook to life, maybe because of the deafening silence generated and safeguarded by its senior citizens has passed into the hold of residents who relish the glitz and glitter marked by year-round noisy sound on all occasions, festivities, celebrations, felicitations, public functions in honour of both persons of eminence and politicos in seats of power.  Sound, a euphemism of noise, has tended to drown the culture part of the various cultural programmes, barring exceptions.  The Irish novelist, playwright and poet, Oliver Goldsmith (1728-1774) is credited with the monumental verdict Where wealth accumulates, men decay. One is prompted to aver, as an analogy, that “Where people of the modern era congregate, they revel amidst sound, read noise.” Going by the high-decibel noise generated by honking automobiles, as they get trapped in traffic snarls, their own creation, it is high time that the wheeled contraption was used only for commuting and not generating noise, least tolerated by even pets, birds and beasts in their protected habitats such as Bandipur.

Physicists have defined decibel (dB) as a unit of measuring the intensity of sound, the higher the decibel level, the louder the noise. Scientists have studied the levels of sounds in our environment and prescribed decibel level 85 dB for safe listening and avoid noise-induced hearing loss. Protecting the ears from the sounds around us using earplugs is also their guideline for all noisy situations.

While it is not within the grasp of lay people to decipher the connect between the figures of dB and the levels as well as the sources of sounds, scientists have prepared a short list of common sounds and how they measure up: Normal conversation–60 dB; heavy city traffic-85 dB; MP3 player at maximum volume-105 dB; sirens-120 dB; concerts-120 dB; fire arms-150 dB. The just-concluded Dasara festivities in Mysuru featured firing of high-sounding cannons, specially taking care to get the elephants get acclimatised apparently with total success.  The fact that the pachyderms showed no signs of losing their calm may be taken as their safe dB level.  In less than two weeks from now, the nation’s masses will be celebrating the festival of lights Deepavali, more appropriately the festival of sound generated by a wide variety of fireworks, including crackers.

The nation’s Apex Court has taken the initiative to make the festival less noisy, by spelling out the do’s and don’ts during the festival.  The advisory has always fallen on deaf ears of the revellers even as the show goes on, bringing to one’s mind the anecdote of the donkeys rendering music during the wedding of camels.