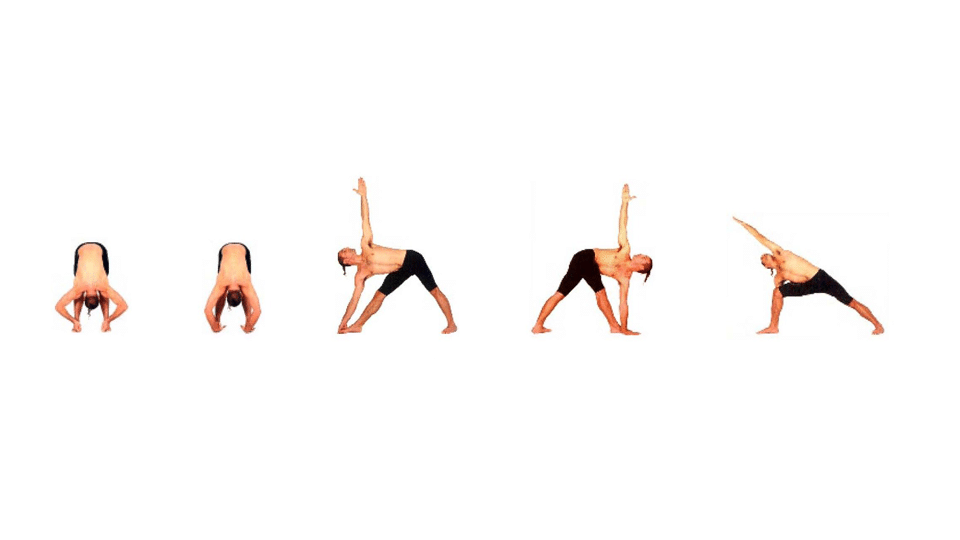 A law attributed to some unknown wit says that “No two watches agree; if they agree, they are not watches (in real terms).” One cannot be faulted for extending the same logic behind this obscure law and say, “No two scholars agree; if they agree, they are not scholars (commanding respect).” This extended law’s force marks countless instances of scholars disagreeing (and not agreeing to disagree) on both dates and/or authors of virtually all ancient texts of the land, including the two great epics Ramayana and Mahabharata. Maybe, the chroniclers either didn’t place emphasis on such details or were far ahead of times when marking dates or crediting authors for their monumental works mattered, barring exceptions such as the cases of Adi Shankara (8th century), Saint Ramanuja (11th century) and others. The case of the ancient philosopher and scholar recognised by the name Patanjali is a tad different, given the feature of a few ancient texts attributed to different authors but bearing same name. For this column, Patanjali’s Yogasutra and its author Sage Patanjali, believed to belong to a period between fifth and second century BC.

The text on yoga principles and practice attributed to the sage, comprising 196 axioms or theorems (or asanas), translated into about 40 Indian languages and two foreign languages including Arabic during medieval times witnessed obscurity for nearly 700 years between 12th century and 19th century. Since the beginning of the 20th century, Patanjali’s monumental text has not only made a comeback as a classic but also witnessed western practitioners elevating the sutras to a status like never before.

We learn from scholars that the Yogasutras present two different practices of the discipline — Astanga Yoga (eight limb yoga) and Kriya Yoga (action yoga) in the text known as Paathanjala Yogashastra (The treatise on yoga according to Sage Patanjali), inclusive of the principle  and commentary. One should not miss two important points: 1) The purpose of his treatise is stated in the first sutra and 2) The word yoga, defined in the second sutra (out of the four) with the expression yogah chiththavriththi nirodah (yoga is the inhibition of the modifications of the mind). To the land’s illustrious monk Swami Vivekananda (1863-1902) is attributed the translation of the above expression as “Yoga is restraining the mind-stuff from straying into various forms.” Even as yoga practice has caught the wild imagination of people in virtually all regions of the world (call it globalisation of India’s pioneering contribution), it must be said that Patanjali’s spiritual message, yielding place to practicing the asanas only as a regimen of physical exercise is sadly lost on the western clientele.

Reports originating from some countries of the west, disturbing as they are, read as Beer Yoga, Cannabis Yoga, Doga (Dog Yoga), Nude Yoga and what have you. Both sage Patanjali of a distant past and B.K.S Iyengar, who spearheaded the global march of yoga, would be highly perturbed souls on seeing their sacred art being sullied, even as their successors (yoga gurus) in the land are mute witness to the pitiable plight of Patanjali.