Home » News » State Govt. to enhance its share of institutional quota seats by 20% 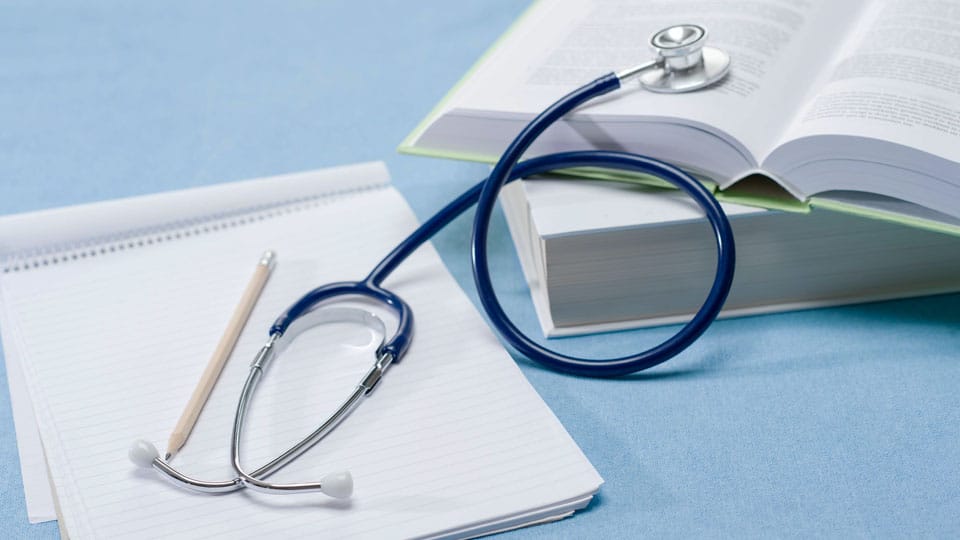 State Govt. to enhance its share of institutional quota seats by 20%

Bengaluru: The State Government has decided to enhance its share of institutional quota seats from 30% to 50% an increase by 20%.

The decision in this regard was taken after students from the State demanded that the quota be increased for their benefit, said Medical Education Minister Dr. Sharan Prakash Patil.

He said that if there was no adequate demand for the 50% of institutional quota seats, the seats would be later allotted to students from other States. The reservation has been introduced after the introduction of NEET, which opened up seats in private colleges to students across the country.