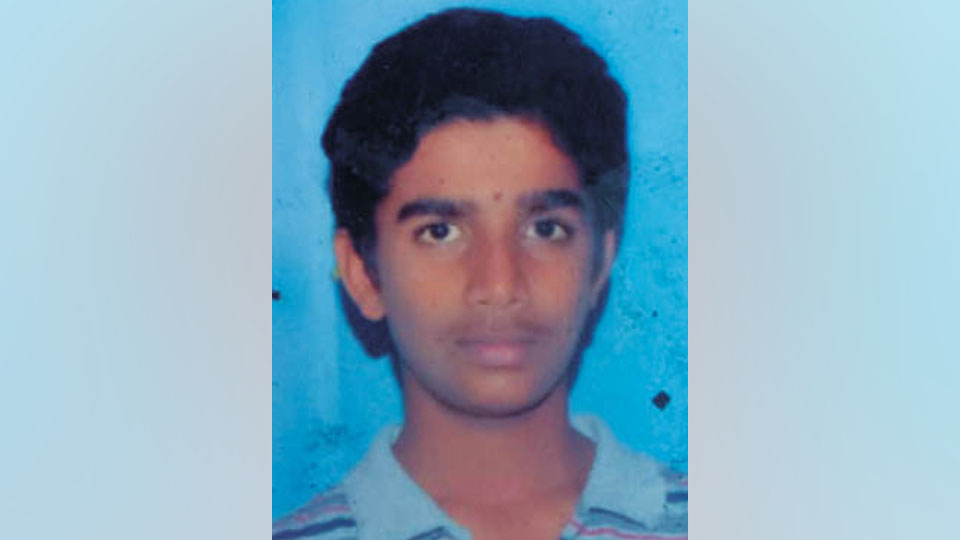 Mysuru: A 16-year-old boy, who was crossing the road in front of APMC yard on Nanjangud Road, suffered serious injuries when a tempo ferrying passengers from Nanjangud reportedly rammed into him this morning.

The injured boy is P. Sriram, son of B.G. Prasanna Kumar and a resident of Bandipalya. He is studying in 10th standard at Gopalaswamy Shishivihara Higher Primary and High School at Lakshmipuram in city.

At about 10 am today, Sriram was crossing the Road in front of APMC Yard, when the speeding tempo rammed into him resulting in him suffering fractures on his hand and leg. He was rushed to a private hospital by the public.

The tempo driver fled from the spot, leaving the vehicle behind. As the news of the accident spread, residents of Bandipalya along with the public staged a rasta-roko by blocking the busy Mysuru-Nanjangud Road for more than 30 minutes demanding action against over-speeding vehicles on the stretch.

Vidyaranyapuram Police Inspector Omkarappa and Mysuru South Sub-Inspector Jayaprakash, who rushed to the spot, assured the protestors of taking action on speeding vehicles following which the protest was withdrawn.

Mysuru South Rural Police, who have registered a case in this regard, have seized the tempo and  launched a hunt to nab the absconding driver.