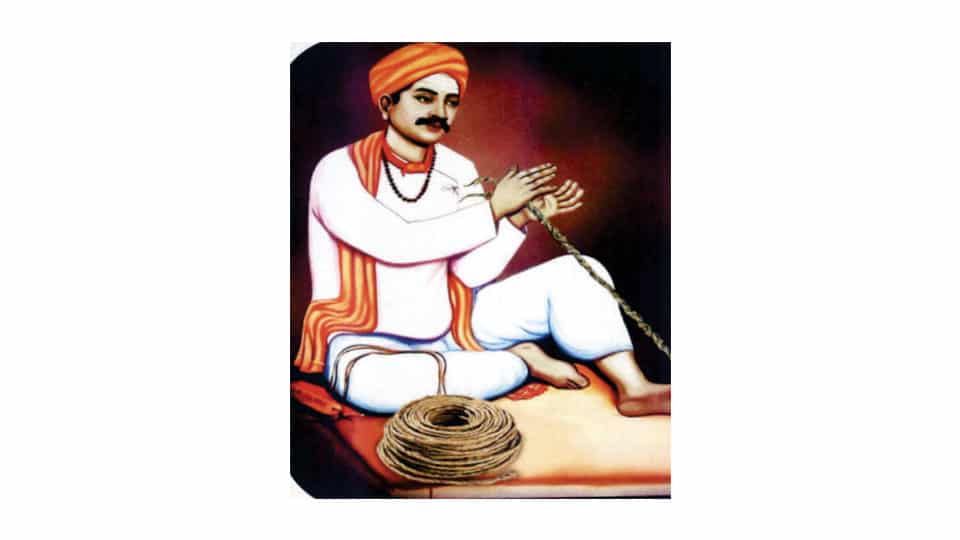 Kannada and Culture Assistant Director Madhusudhan held a preliminary meeting recently with all the Taluk and City office-bearers and leaders of Korama Community at Kalamandira to discuss the preparations.

Journalist Mohan Raj said that the State Government has finally approved the celebration of Sri Nuliya Chandaiah Jayanthi throughout the State. “This is the result of 10 years of struggle by the Korama Community people. Nuliya Chandaiah is the deity of Korama Community,” he said and thanked Chief Minister Basavaraj Bommai on behalf of all the Community members for the approval.