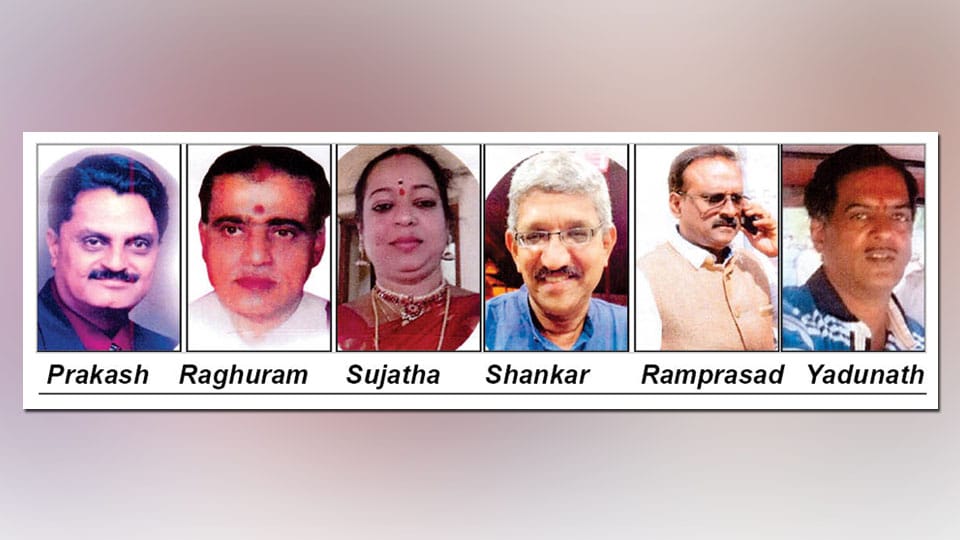 Mysuru: The following persons will be felicitated with ‘Sri Ramanuja Seva Award’ in recognition of their achievements in various fields at a function organised by Pragnawantha Dalitha Yuva Vedike, Gandhinagar, Mysuru at Patrakarthara Bhavan in city on Apr. 25 at 11.30 am: