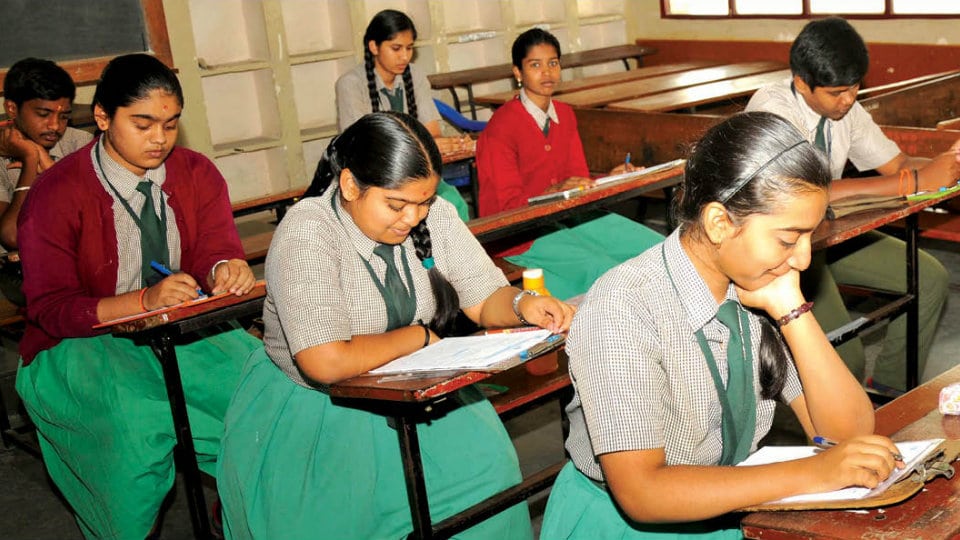 SSLC results likely to be delayed this year due to polls

Mysuru: The Lok Sabha elections scheduled during the examination period is likely to delay the announcement of SSLC results as teachers appointed for evaluation work are also deputed for election duty.

Speaking to Star of Mysore, a source in the Karnataka State Education and Examination Board (KSEEB), said that the SSLC results will be delayed by at least one to two weeks this time, though there is no official confirmation about it.

The Lok Sabha elections are being held in two phases in Karnataka, that is on Apr.18 and Apr.23. Hence, most of the SSLC teachers will be involved in election work also.

The reason, the source said, was because there is shortage of nearly 60 per cent staff for evaluation, tabulation and computation of the answer scripts as most of the teachers are deputed for election duty.