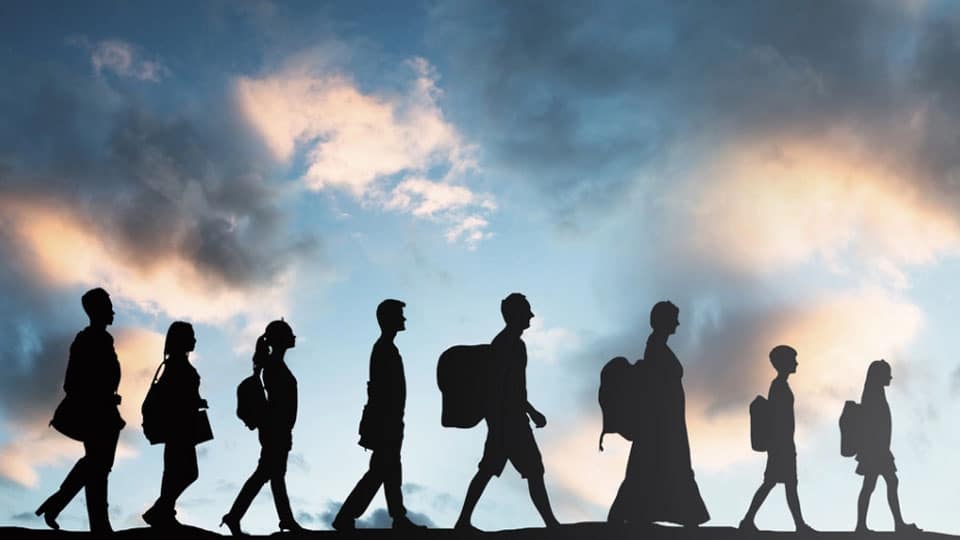 The saying that a king is bestowed a place of importance in the territory of his reign while a scholar of eminence commands respect everywhere may need a revisit in our times given the current scenario of persons who are neither royalty nor have claims to scholarship or eminence in any calling passing off with star-status in society, one of that kind being marked with wealth of monetary value in astronomical proportions, not to forget the other kinds enjoying political clout through dubious means that don’t need elaboration. The part played by those anonymous lot and publicity in the land’s media virtually hoisting some persons to the pinnacle as a star in society are factors that don’t seem to have been appreciated or accepted by people at large who take fascination to shower praises on their heroes. Unsung and unhonoured martyrs of wars, both won and lost, have to remain anonymous while their chief hogs all the glory or faces infamy as the case may be. Chronicles about India’s freedom movement, per force or otherwise, sidelined thousands of footsoldiers who sacrificed their everything in life while only a handful number of persons enjoyed importance.

While many texts of India’s ancient literature in both prose and lyric forms are not attributed (apourusheya) to any author with known identity, the texts, regarded as scriptures, themselves have been conferred star-status that has endured for centuries. Even those who merely quote them in their public speeches are known to arrest attention of their captive audiences and thus look important in society.

The radiance that goes with society’s respectful recognition of persons, both in their lifetime and long after they have departed, depends on the value that society’s members attach to their achievements. Mass appeal and rating of persons by those with refined ways are different kettles of fish, as varied as the wide range of human pursuits. Teachers may be bestowed filial respect for their both teaching excellence and love for their students, legal practitioners may enjoy awesome image in society for their incisive presentation of cases earning praise even from the judiciary, bureaucrats may hog name and fame for their upright character and so on. This week, the world witnessed a rare phenomenon of an elderly lady, all of 87 years age, hogging attention during a sporting event amidst more than 20,000 spectators watching the event in the stands. All she did was to rise from her seat and blow a lung-bursting multicoloured trumpet to cheer the country’s cricket team, becoming an instant super-fan, overshadowing the sport and the sportspersons in one shot.

In the foregoing backdrop, nobody need to feel that the avenues for attaining star-status in society has no barriers of age, faith, language, economic strength and so on. To sustain star-status is another matter.