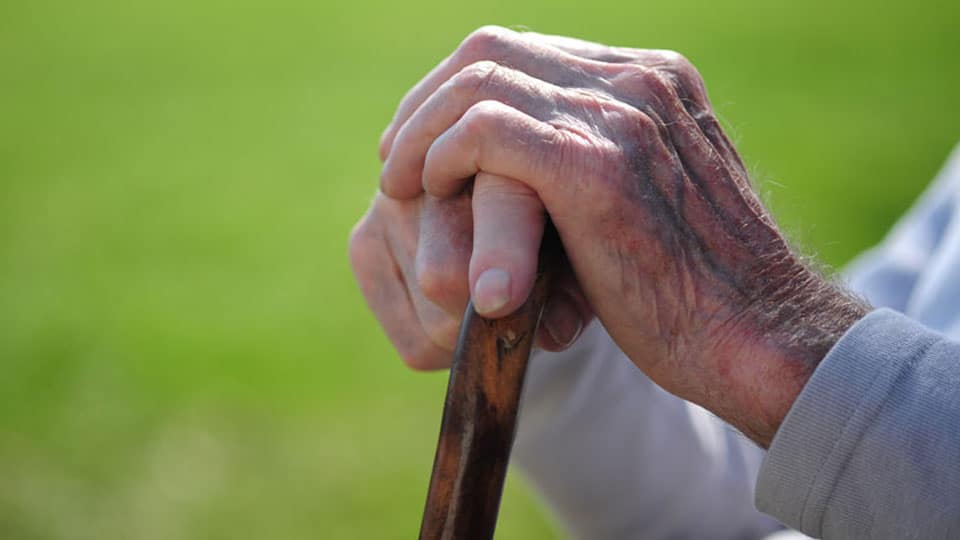 Traditionally, an Ashrama was perceived as a spiritual hermitage or monastery in the sub-continent, of which present territory of India is but a part. The now-out-of-favour joint family, comprising at least three generations in such a typical family hosted three ashramas namely Brahmacharya, Grihasta and Vanaprastha. The fourth Ashrama, described by the land’s scholars of yore, namely Sanyasa was marked by renunciation of worldly possessions and desires, the added features being life in a hermitage, away from the family. Rishis presided over their respective Ashramas, overseeing the comfort of inmates and spiritual pursuits. Its modern avatar namely Vruddhashrama, euphemism for old-age homes, emerging in the country decades ago as selfless service in the matter of caring of the aged inmates has got transformed into a rewarding enterprise, the inmates having to pay the prescribed charges, virtually as paying guests. The change over continues to be an urban happening, the rural folk yet to enter the system that is growing in rapid strides in cities of all descriptions, including Mysuru, a tier-2 city so far.

The factors triggering the process of physically delinking elderly members of the family are explained away in terms of compulsions of urban life, pushing under the veils the other factors of duty of the younger generation to the seniors in caring for them, forsaking filial relations, throwing to winds the sense of gratefulness, pursuit of self-interest, disregard to compassion towards the elderly in the evening of their life and so on.

In many countries of the Western world, the social security system to which the citizens are required to make a token lifelong monetary contribution seems to be working reasonably well, freeing the beneficiaries from worry of depending on their children. Given the fact that nearly 95 percent of wage-earning population of the country are in unorganised sector and a part of the rest covered by pension, millions of the country’s elderly have nowhere to look for their security and minimum comforts in life. Only an infinitesimal fraction of the last mentioned section in the population have the wherewithal to meet the charges collected by most of the old-age homes, their numbers swelling each year in Bengaluru, with Mysuru following suit.

The State Government is learnt to be setting up a dedicated institute for geriatric care to address old age-related issues. The measure may help to throw more light on the plight of the elderly, but their needs are much more than what the medical institution can offer. The senior citizens shall feel immensely grateful if Ashramas of the kind rishis of yore established take birth in the country. State Government may play its role in realising that dream of the second childhood. How about the country’s high networth individuals (HNWIs)?