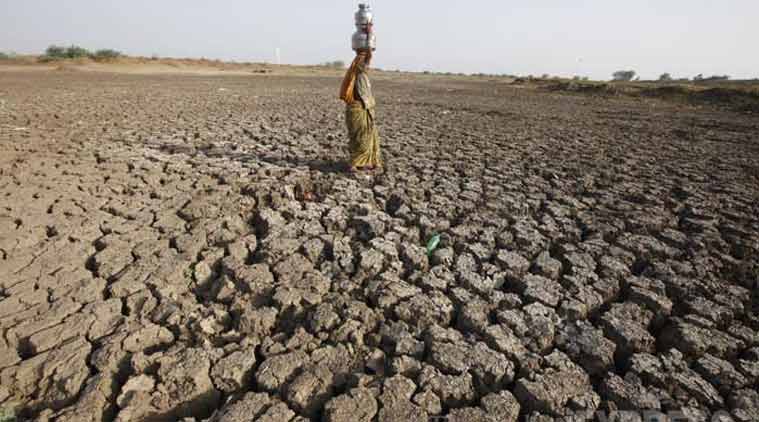 The State Government has come to the rescue of drought-hit farmers by waiving the interest for those who pay the  Principal  amount by Mar. 31. The initiative is expected to benefit 2.25 lakh farmers.

Governor Vajubhai R. Vala, in his address to the joint Session of the State Legislature yesterday, said: “several market interventions have been initiated to rescue farmers from the hardship caused due to the prevalent low agricultural commodity prices.”

The Governor further said that the Government had promised to invest Rs. 50,000 crore for irrigation in five years, of which Rs. 42,540 crore has already been spent in the last four years to bring large tracts of land under irrigation.

He further said that in the past 3 years, 2,708 beds have been provided in Government teaching and super speciality hospitals. Upgradation of the Kidwai Memorial Institute of Oncology including installation of Linear Acceleration Equipment and Robotic equipment  will be completed, he added.

Skill Development Centre at four places including Mysuru: The State is laying special emphasis on maintaining its edge in human resources by setting up four Centres of Excellence for Skill Development in Bengaluru, Kalaburagi, Dandeli and Mysuru in association with Siemens, the Governor said.

Vajubhai further said that the Government has provided Rs. 19,543 crore for development of SC and STs, will observe 125th birth anniversary of Dr. B.R. Ambedkar on April 14 as ‘Gnana Darshana Day’ and proposes to set up canteens in District and taluk hospitals of the State.

This decision on the extension was taken at a meeting of the Business Advisory Committee held on Monday. The Opposition parties had objected to holding the  session for only five days and had demanded an extension.