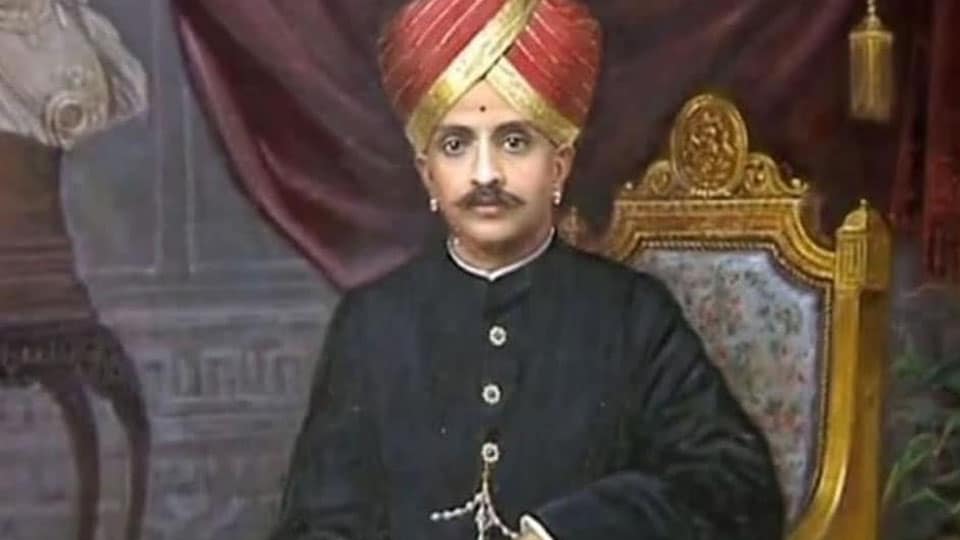 Mysore/Mysuru: State-level Nalwadi Krishnaraja Wadiyar Jayanthi will be celebrated in a grand and meaningful manner on June 4.

This was decided at a meeting held at the DC’s office on May 10 which was presided over by DC Dr. Bagadi Gautham.

The statue of the Wadiyar at KR Circle will be garlanded on the said day following which the Wadiyar’s portrait, along with various folk and art troupes, will be taken in a procession from Prasanna Lakshmivenkataramanaswamy Temple in the Palace premises to Kalamandira where a stage programme will be held. Lectures on Nalwadi by special invitees, Geeta Gayana, staging of a play and other cultural programmes will be organised on the occasion.

At the meeting, Government employees were asked to compulsorily attend the Jayanthi celebrations and general public too were urged to take part in the programme. Kannada & Culture Department Officers were directed to organise cultural programmes. It was also decided to print small books with details on Nalwadi’s life and achievements and distribute among students.