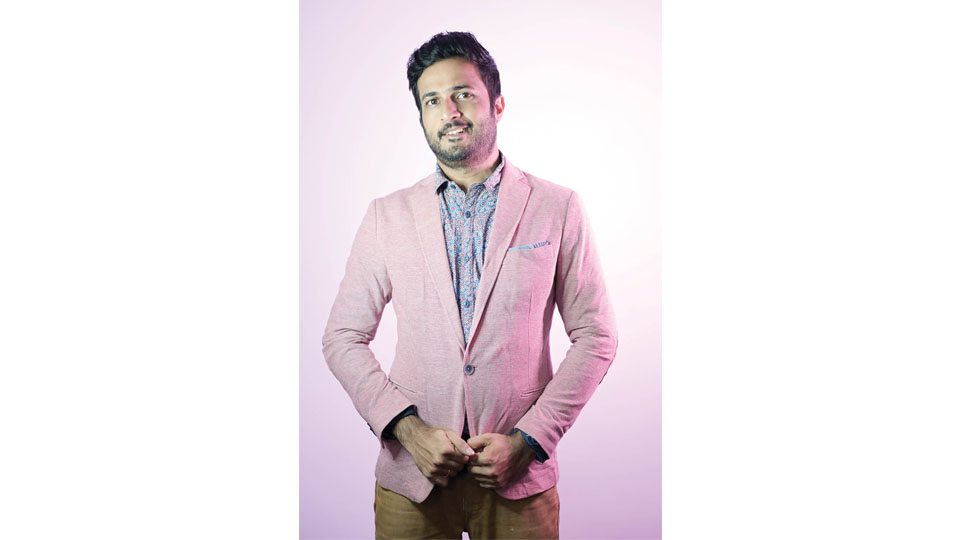 Workshop on ‘Anchoring & Voice Over’

Mysore/Mysuru: The Department of Visual Communication, Amrita Vishwa Vidyapeetham, Mysuru Campus, is organising a two-day workshop on ‘Anchoring and Voice Over’ by the well-known voice over artist Badekkila Pradeep on May 17 and 18. The workshop aims at covering various aspects of anchoring and voice over.

Various aspects such as anchoring, voice overs, different styles of anchoring, scripting, body language, language to be used, skills to be developed, connecting with audience, overcoming stage fear and also future of anchoring and voice overing will be discusses in the workshop.

There will be mock sessions to enhance effectiveness of the workshop which is open for all, including students, professionals and general public. For registration, contact Mob: 95902-48222 or 93242-27020.