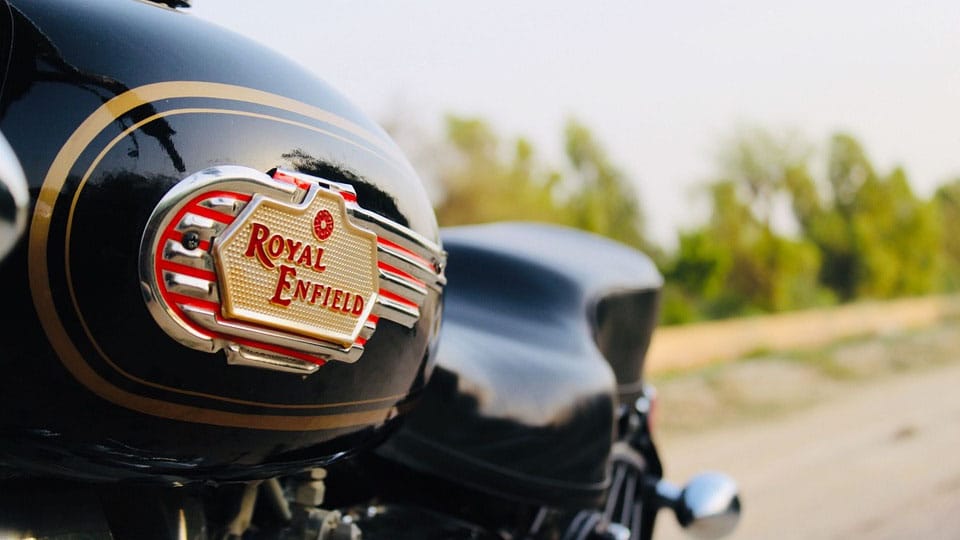 Mysore/Mysuru: A bike which was parked in front of a company at Kadakola Industrial Area has been stolen.

K. Mahadevaswamy, an employee of SKF and a resident of Kochanahalli in the taluk is the one whose bike has been stolen.

Mysuru South Rural Police, who have registered a case in this regard, are investigating.