Home » News » Students going abroad for studies, job to get jab on priority 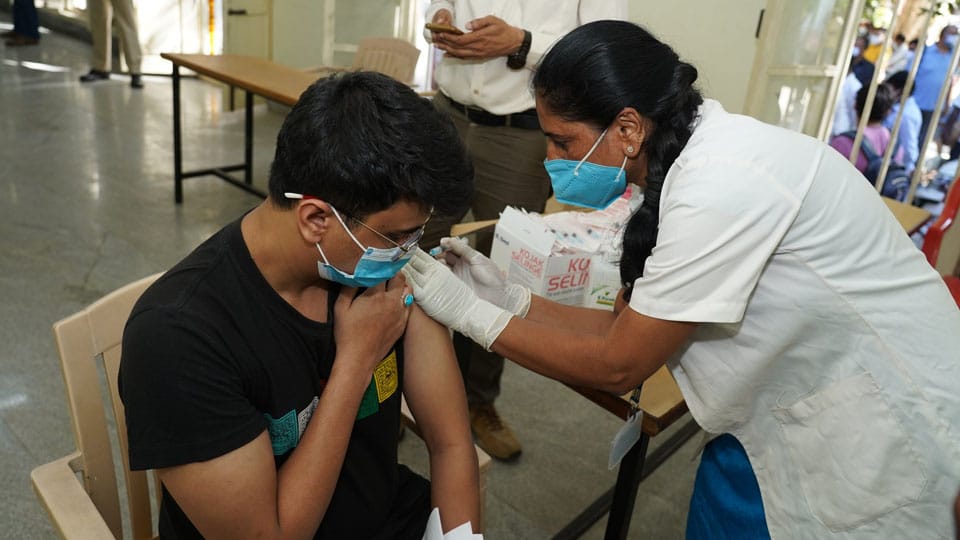 Students going abroad for studies, job to get jab on priority

He told media here yesterday that persons who will go abroad in order to work/ employment, workers of Milk Co-operative Societies and cable operators have also been included in this list.

The vaccination campaign for students going to foreign countries to pursue their studies and those who need to travel to get employed in other countries will be launched late this evening in Bengaluru.

There was demand from these sections to facilitate vaccination on priority and he had taken the initiation to meet this demand. Those who wish to get inoculated must have visas, admission receipts, or any such relevant documents with them. Certificates confirming the completion of the vaccination will also be issued on the spot, he said.

For those in these sections, who have received the Covishield vaccine in the first dose, the time gap has also been relaxed and they can get the second shot even before completing six weeks.