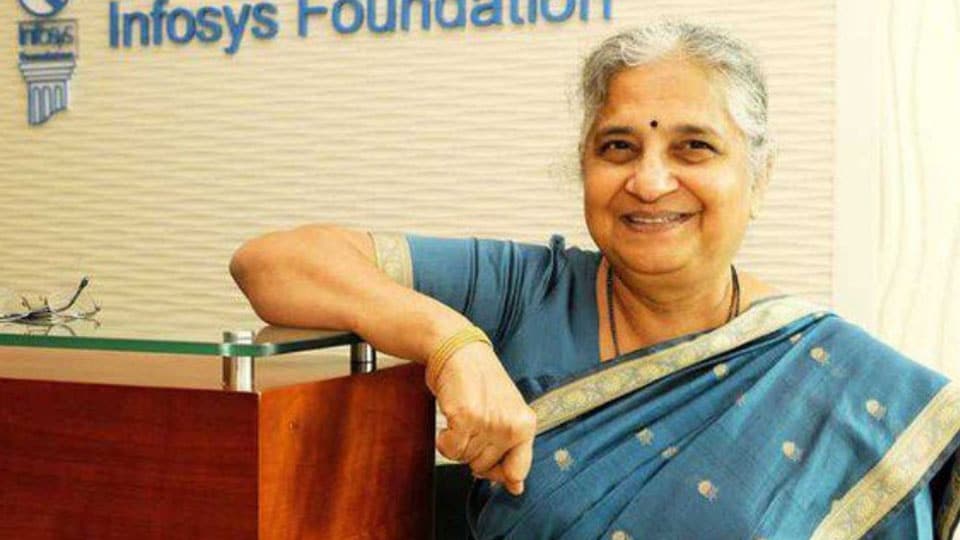 Amaravathi (Andhra Pradesh): The Andhra Pradesh Government has re-appointed Infosys Foundation Chairperson Sudha Murty as a member of Tirumala Tirupati Devasthanams (TTD) Board. Sudha Murty is among the three members from Karnataka to be appointed to the Board — the other two being Sampath Ravi Narayan and Ramesh Shetty.

The TTD Board has 26 members – eight from Andhra Pradesh, seven from Telangana, four from Tamil Nadu, three each from Karnataka and Maharashtra and one from Delhi. Sudha Murty who was earlier appointed as TTD Board Member by the previous AP Chief Minister Chandra Babu Naidu, had quit after a new government of YSR Congress came to power in May this year. But now, AP CM Jagan Mohan Reddy has re-appointed her to the Board.