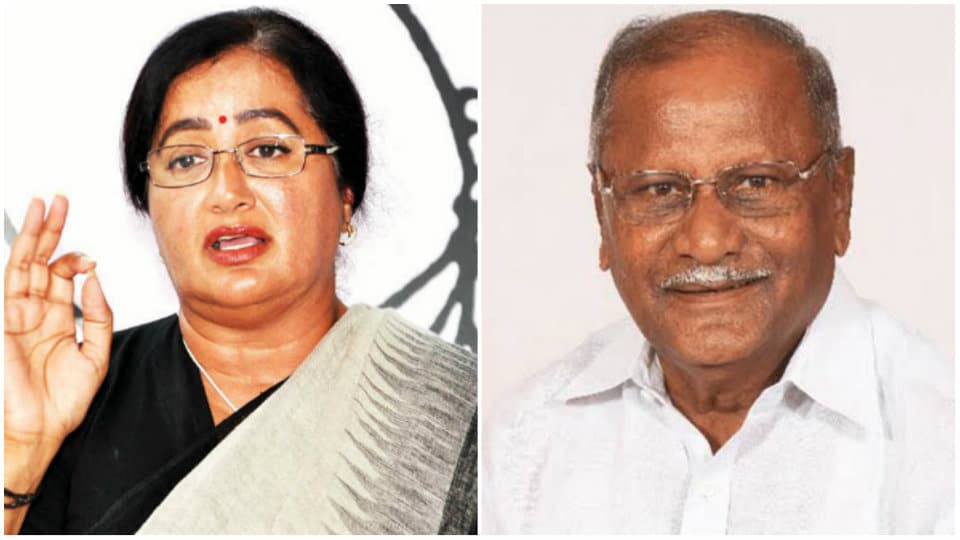 Maddur: Reacting sharply to a statement of  Transport Minister D.C. Thammanna that ‘Ambarish had done nothing for Mandya,’ Sumalatha criticised the former without taking his name at Uppinakere in Maddur.

“My father-in-law Malavalli Huchchegowda had supported Thammanna to pursue his education. Now, he has forgotten all that and speaks disrespectfully against a woman. Let him introspect about the benefits he got from Ambarish. The Minister has forgotten that Ambarish helped him to become a Minister when his name was not found in the list of Cabinet Ministers during the Cabinet expansion undertaken by State Government last year,” the Mandya LS independent candidate said. She also alleged that Thammanna, who is also a close relative of Ambarish, had forgotten the late actor family’s contributions for his political growth and his education, under the influence of power and money.