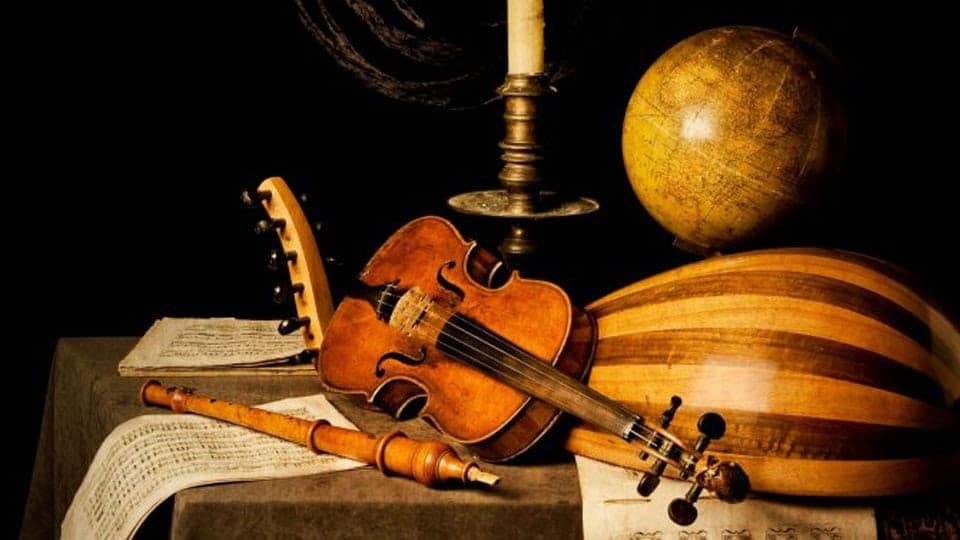 The 19th annual Music Festival of Sushira, Sri V. Desikachar’s Academy of Music, Mysuru, is being celebrated from Aug.13 to 16 at Sri Nadabrahma Sangeetha Sabha on JLB Road in city. A slew of interesting classical music programmes have been organised on the occasion.

Sushira has been in the forefront of encouraging young and budding talents in addition to featuring established artistes. They have been ably supported by well-wishers, students of Gaana Kala Bhushana V. Desikachar, corporates and connoisseurs of music alike.

All programmes start at 6.15 pm and are as follows:

Hailing from a family of rich music heritage, she has been nurtured over the years by her eminent gurus, Prof. Parassala Ponnammal, Prof. P.R. Kumarakerala Varma, Dr. Bhagyalakshmi and Dr. M.N. Moorthy. This ‘A’ graded artiste of AIR has been a winner of many popular Radio and Television contests and is also an ICCR empanelled artiste. She has performed extensively in all major Sabhas and has released CDs which have been received well.

She will be accompanied on violin by Vid. H.N. Bhaskar, mridanga by Vid. Anoor Ananthakrishna Sharma and kanjira by Sunaad Anoor.

This ‘B-High’ graded artiste learnt music from his father M.N. Ganesh and Nadaswara Chakravarthy Vid.  P. Rajagopal of SR Patna. With an experience of over 20 years, he has won many awards like Karnataka Vibhushana, Kalatapasvi etc. He has performed at Mysuru Dasara, Mahamastakabhishekam at Shravanabelagola, ISKCON and other Festivals/ Sabhas. He has released a CD titled ‘Naada Sambhrama.’

Disciple of A.D. Reju Narayanan and V.R. Dileep Kumar, he is an M.Phil in Music from Sree Sankaracharya University of Sanskrit, Kalady. He is currently under the tutelage of C.R. Vaidyanathan, who is a senior disciple of Padma Bhushan P.S. Narayanaswamy. He is a recipient of Chembai Puraskaram, Best Vocalist Award from Music Academy of Chennai, CCRT Senior Scholarship and Grade-A of AIR. He has performed at major platforms like Music Academy, BVB, Marga Festival, Kerala Sangeetha Nataka Academy, Rasikapriya Sabha, Sringeri Sharadamba Temple and Mysuru’s very own Ganabharathi and Sushira.

He will be accompanied by Vid. B.K. Raghu on violin, Vid. B.C. Manjunath on mridanga and Vid. S. Raghavendra Prakash on ghata.

Having music in their genes, Vid. Heramb and Vid. Hemanth are the disciples of renowned flautist, late Mysore A.V. Prakash. They are currently pursuing Karnatak music under well-known vocalist Neyveli Santhana Gopalan of Chennai. They demonstrate depth and proximity to the lyrical aspect of composition representing the ‘Gayaki’ style of music. Achievements — One of the youngest recipients of A-Grade from AIR, Yuva Pratibha Puraskar, first prize in National-level Flute Competition by AIR among others. They have performed in many prestigious platforms like Music Academy, Akshavani Sangeeth Sammelan, Chowdaiah Memorial, Sri Krishna Gaana Sabha and also in International Music Festivals.

They will be accompanied by Vid. Mathur R. Srinidhi on violin, Vid. Tumkur Ravishankar on mridanga and Vid. Sharath Kaushik on ghata.

Sri V. Desikachar’s Academy of Music
How to cure our officials from MAFA disease?
Body of woman swept away in floods found