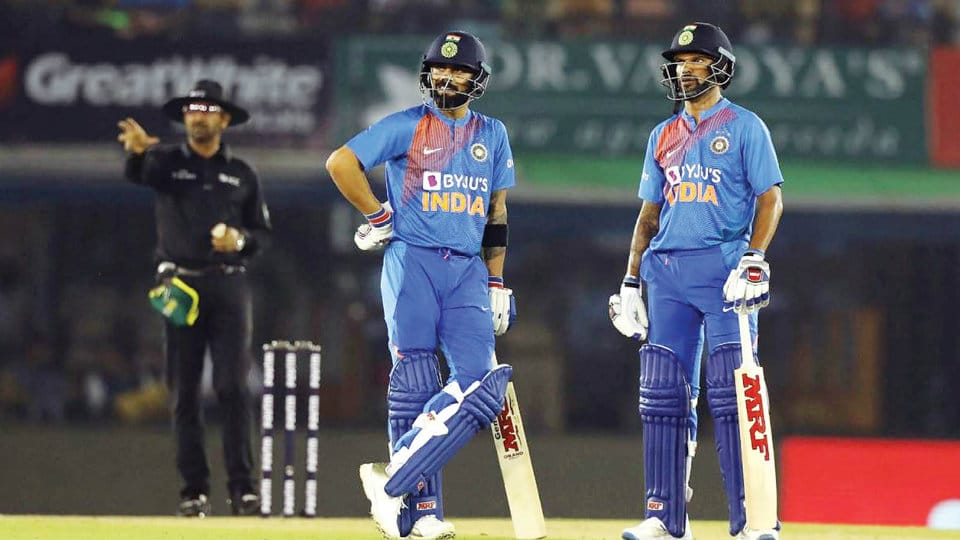 With this win, India take a 1-0 advantage after the first match at Dharamsala was abandoned due to inclement weather. India scored 151 for 3 in 19 overs in reply to South Africa’s total of 149 for 5 in 20 overs. Virat Kohli, in the company of opener Shikhar Dhawan (40) stitched a 61-run valuable partnership for the second wicket. Later, Kohli and Iyer steered their team to victory. Virat slammed unbeaten 72 runs from 52 balls. The last and final T20 will be played at the M. Chinnaswamy Stadium in Bengaluru on Sept.22.