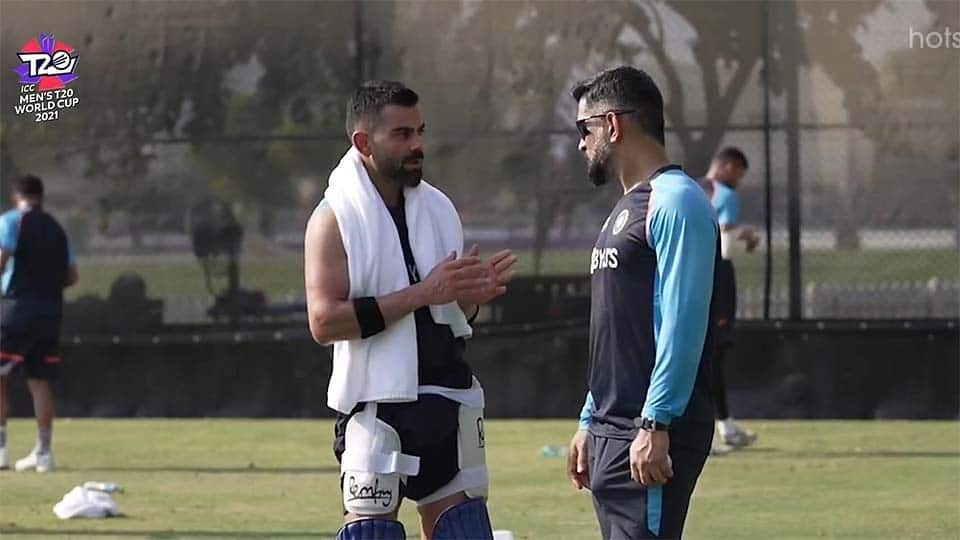 Dubai, Oct. 24- India and Pakistan face off in a blockbuster clash in the Super 12 stage of the 2021 T20 World Cup in Dubai today at 7.30 pm (IST). This will be the two arch-rivals’ opening game of the tournament.

Virat Kohli-led India warmed up for the tournament with victories over England and Australia while Pakistan beat Defending Champions West Indies in their first warm-up game before losing to South Africa in their second.

The game will be the sixth clash between the two teams in the T20 World Cup.

India are yet to lose against Pakistan in a World Cup meeting, having beaten the latter seven out of seven times in the ODI World Cup and five times out of five in previous editions of this competition. One of India’s five wins over Pakistan in the T20 World Cup came in a bowl-out in the inaugural 2007 edition, when the two sides went on to meet in the final as well, which India won by five runs.