Barty claims World No.1 Ranking with win in Birmingham

Ashleigh Barty became only the second Australian woman to top the world rankings when she won the Birmingham WTA title on Sunday, beating Julia Goerges 6-3, 7-5. The 23-year-old French Open champion emulates Evonne Goolagong Cawley, who held it for a fortnight in 1976. Ashleigh Barty displaces Japan’s Naomi Osaka as women’s world number one. It was a classic case of the master giving a lesson to an upstart apprentice as India thrashed Bangladesh by 9-wickets to book a place in the final of the ICC Champions Trophy for the fourth time. The high flying Bangla Tigers were brought back to the ground as the ‘Men in Blue’ outclassed their… 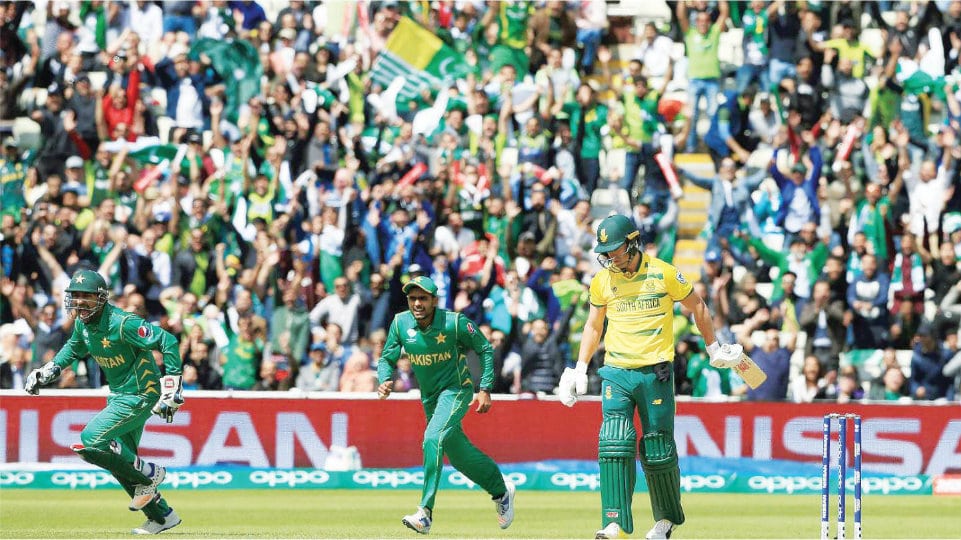 Pakistan completed a remarkable turnaround to beat South Africa by 19 runs on the D/L method in their day/night Group B Champions Trophy match at Edgbaston yesterday and so maintain their hopes of a semi-final place. Just three days after conceding a total of 319 for three in a 124-run thrashing by arch-rivals and title-holders…