Close to each other while alive, mother-son unites in death too

Mysuru: Death has united a mother and son who were closely attached to each other during their lifetime. Both died within hours and as fate willed, it was the son who died of heart attack first early in the morning, closely followed by his mother at around 12.10 pm. The incident occurred in city yesterday…. 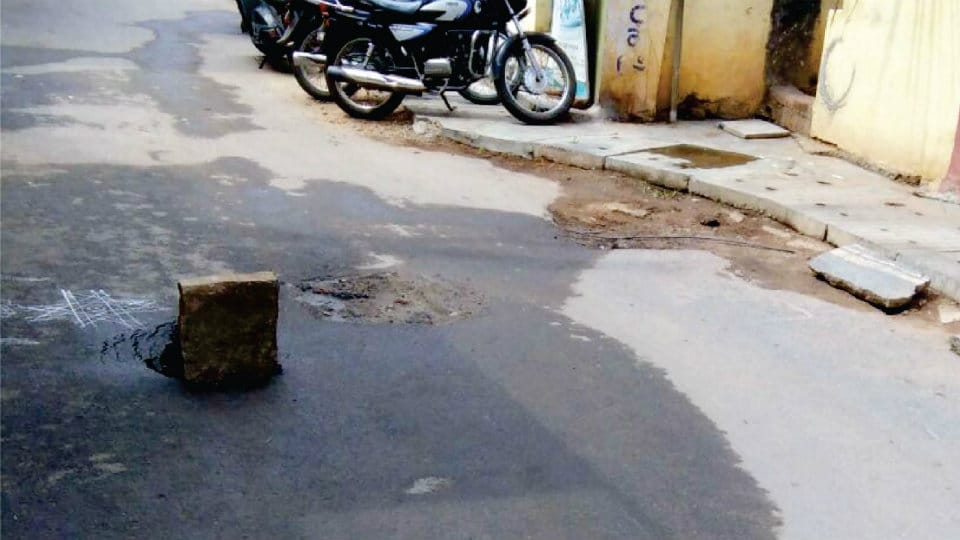