Madikeri/ Gonikoppal: The Gonikoppal (Kodagu) Police arrested columnist Santosh Thammaiah on Monday night on the charge of hurting religious sentiments. A complaint had been lodged against Thammaiah and three others for speeches made during a programme held ahead of Tipu Jayanti at Gonikoppal earlier this month. Around midnight on Monday, Gonikoppal Police arrived at Madhugiri… 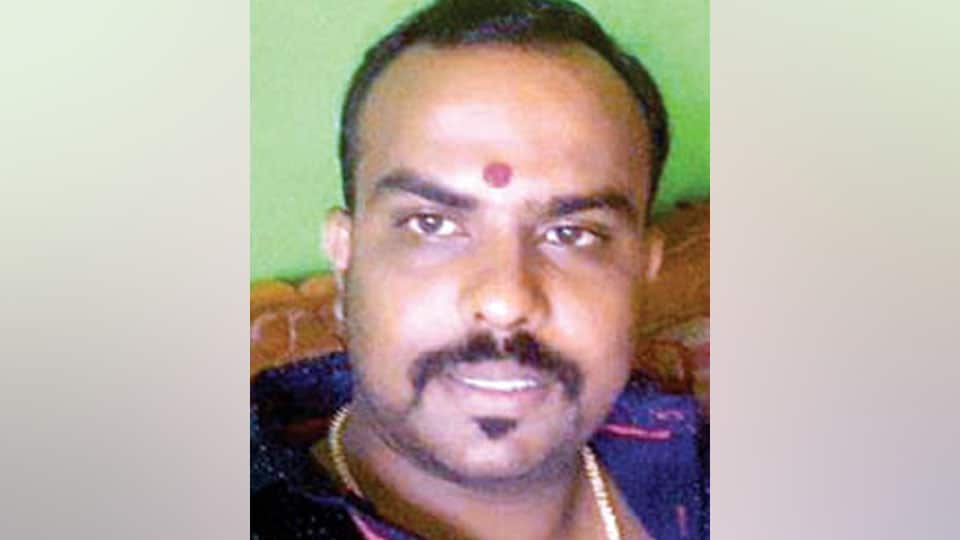 Mandya: In a major breakthrough in the case of murder of JD(S) leader Santosh, who was brutally hacked to death near K.G. Koppalu in Maddur taluk on Nov. 29, the Maddur Police have arrested three persons in connection with the case. The arrested have been identified as Harish of Nelagadaranahalli near Bengaluru, Suresh of K…. 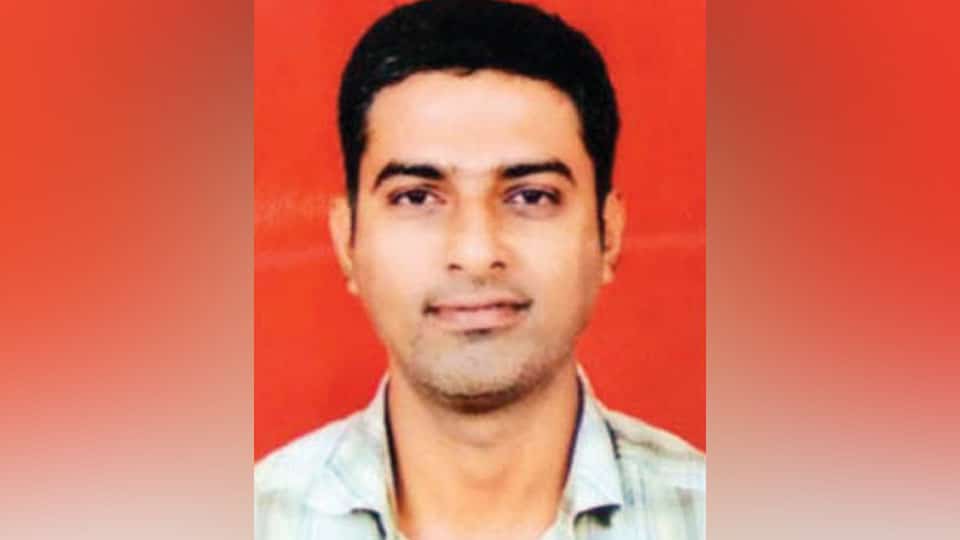